Mesa Verde National Park is the largest archaeological preserve in the United States and is a UNESCO World Heritage Site.

Mesa Verde is best known for cliff dwellings, which are structures built within caves and under outcroppings in cliffs – including Cliff Palace which is the largest of the dwellings and has over 150 individual rooms and more than 20 kivas (rooms for religious rituals). Take a guided tour or a self guided tour around this awe-inspiring park, hike along one of the numerous trails, visit one of the many exhibits or shop in the dwellings for regional native American handcrafts. 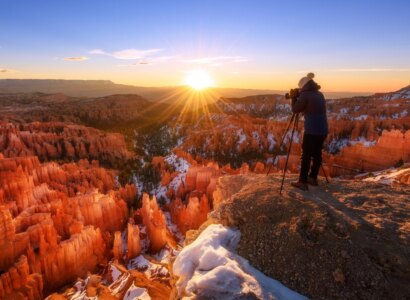 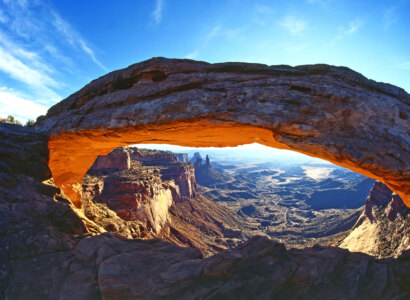 Spirit of the Desert: The National Parks of the Southwest 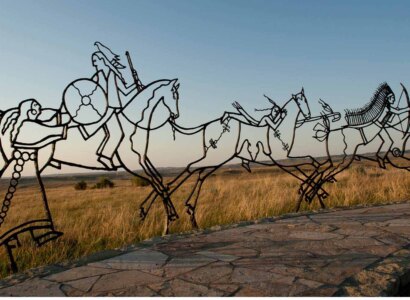 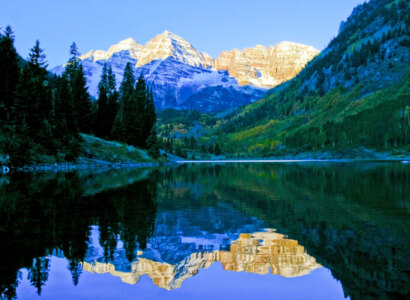 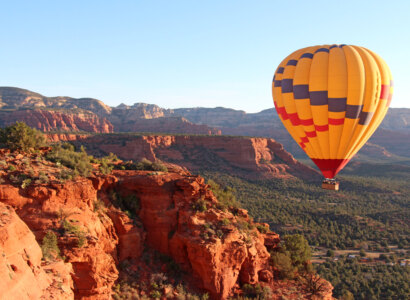 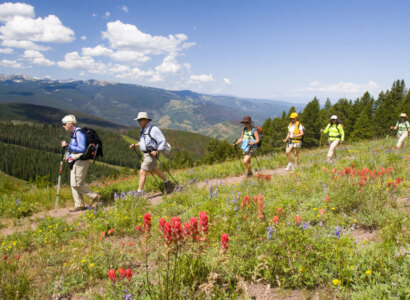 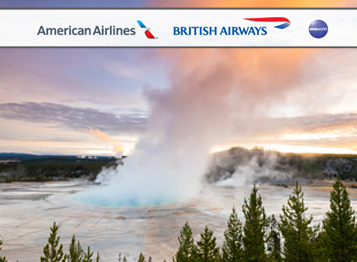 The Wonders of Wyoming 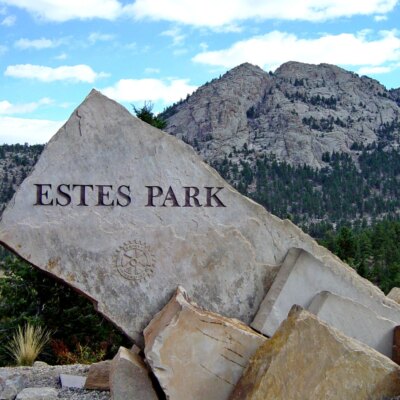 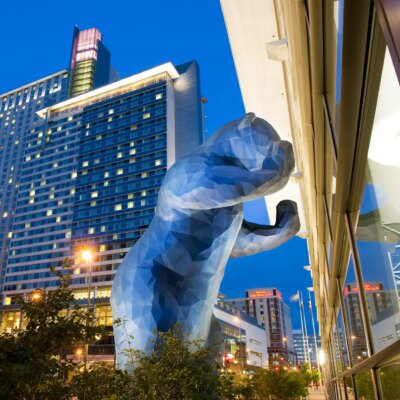 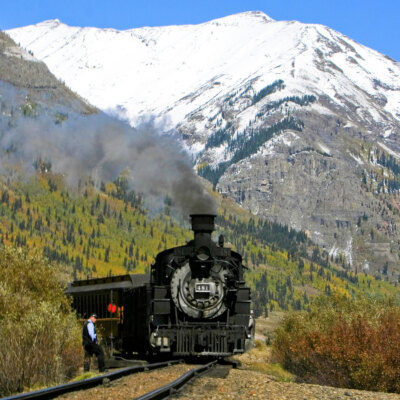 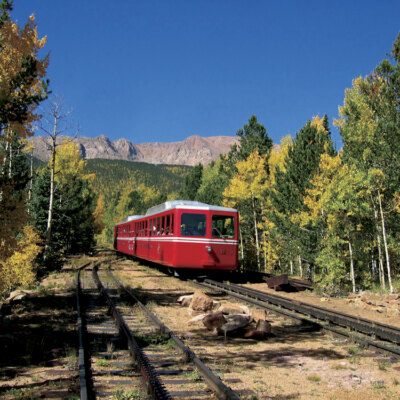 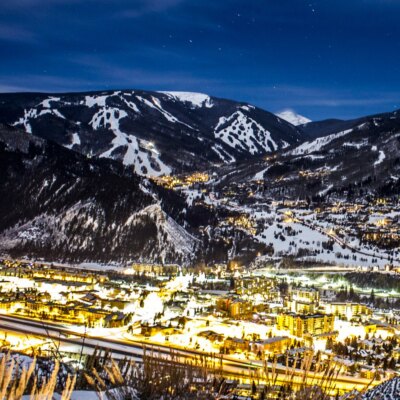 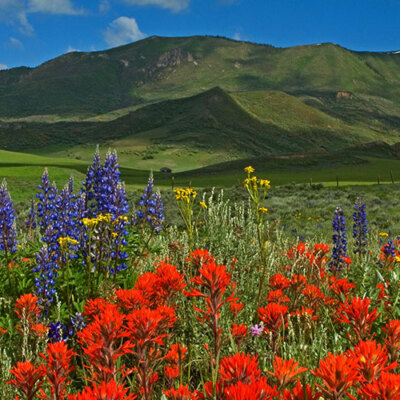 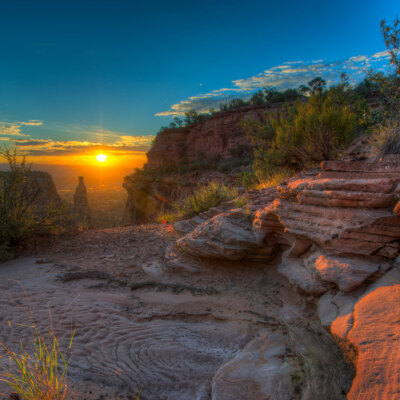 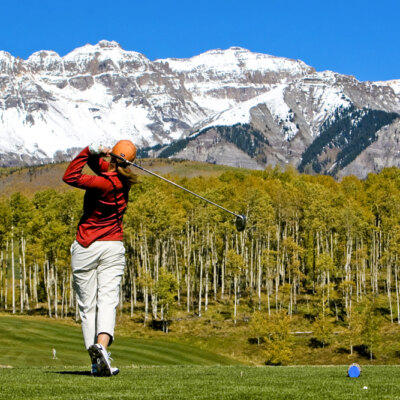 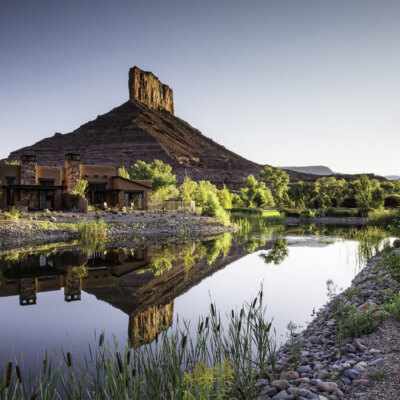 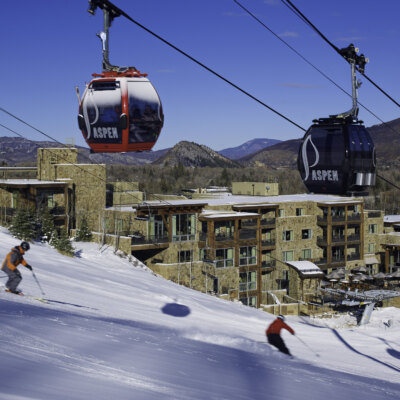 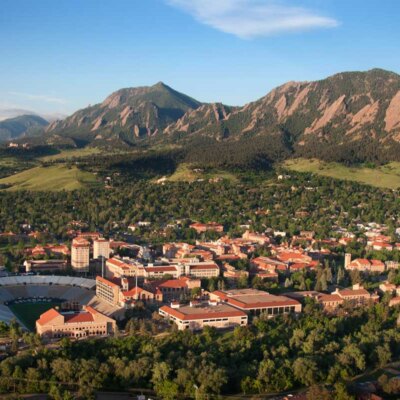