Nestled on the John’s River in the White Mountains, Whitefield is quintessential New England with beautiful Victorian architecture, a landmark bandstand on the picturesque common known as King’s Square.

Take the children to see the magic of Christmas at Santa’s Village or ride the world’s first cog railway to the top of Mount Washington. Take a hike up Weeks State Park Road and enjoy the view of the mountains from the always open Fire Tower. It’s a great short and easy hike with plenty of views to make it worth your while. In the heart of the White Mountain National Forest, the Franconia Notch State Park is a spectacular mountain pass. Harbored in its midst, a one-of-a-kind eight-mile parkway connects the peaks of the Kinsman and Franconia mountain ranges. Ride your bike, swim in Echo Lake, visit the Old Man of the Mountain Historic Site or hike on the Appalachian Trail.

Visit some of the nearby picturesque villages including Littleton Village with its Chutter’s Guinness world record-holding “longest candy counter. 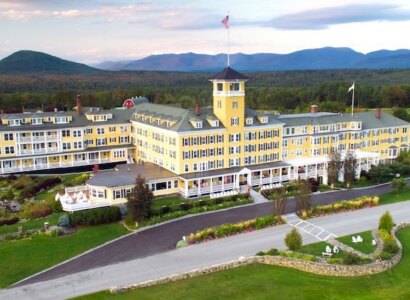 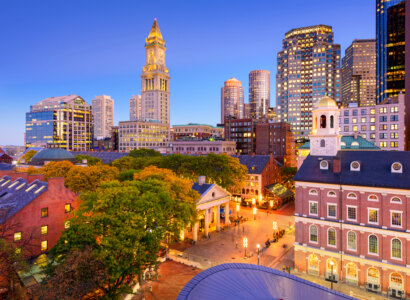 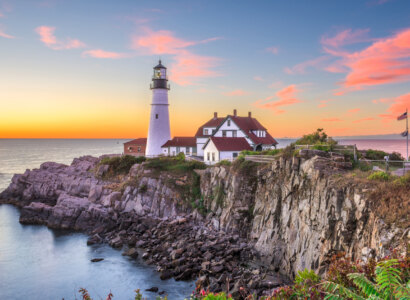 The Best of New England 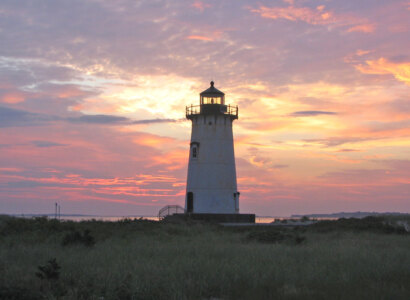 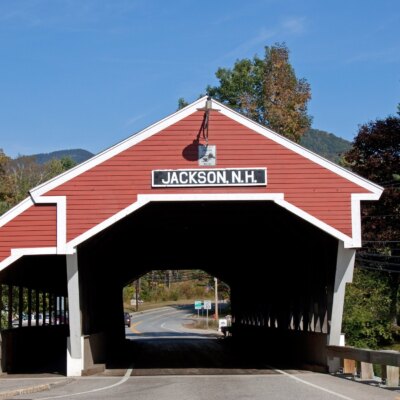 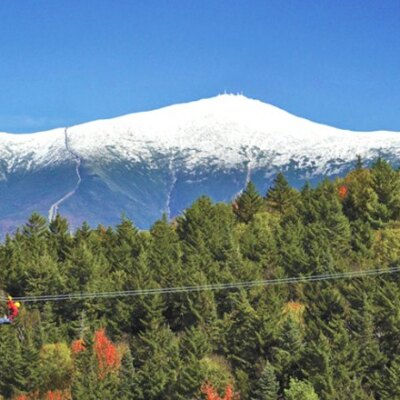 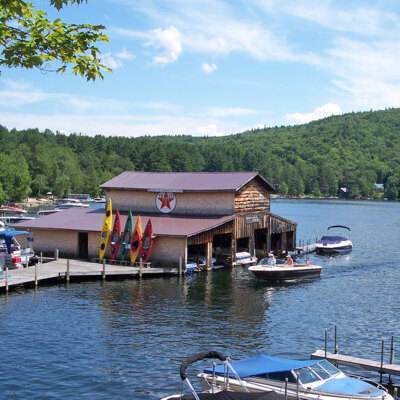 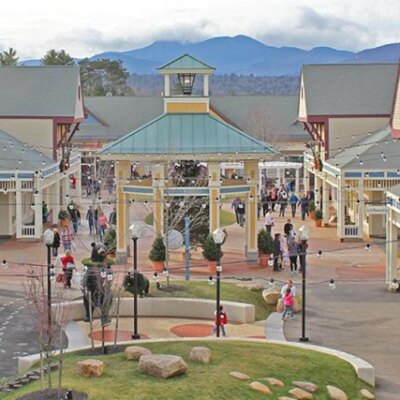 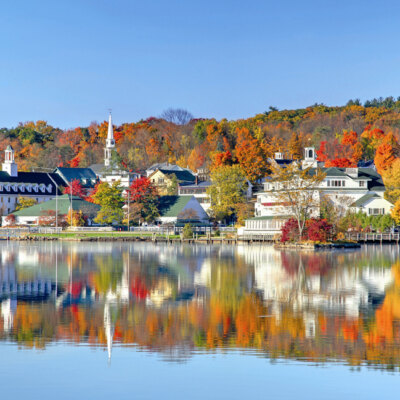 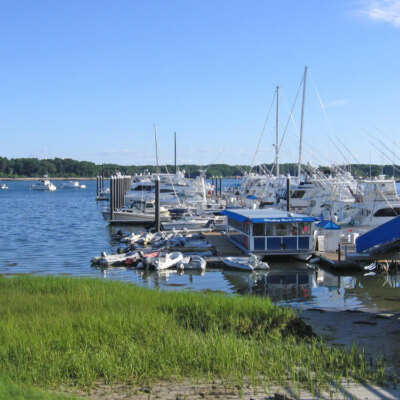 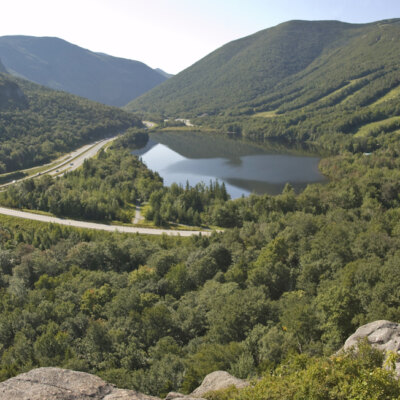