On this six hour tour, you travel to the Southern Shore of the Avalon Peninsula, along the winding coastline of the beautiful Irish Loop, which is dotted with small outport communities. you will visit the Colony of Avalon Archaeology Site, where the remains of an early settlement has been kept preserved.

You will walk on a 17th century street, see a 17th century herb garden and look at the remains of everyday life in one of the earliest European colonies in North America. The colony was founded by John Calvert, later Lord Baltimore in 1621. The Ferryland settlement was forgotten and its remains lay undisturbed for centuries. 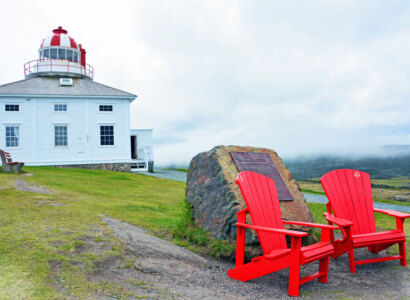 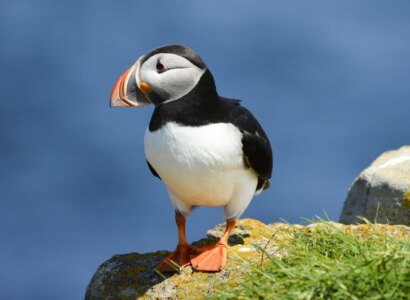 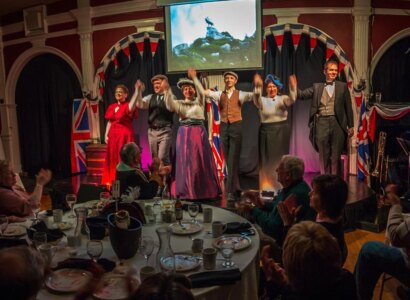 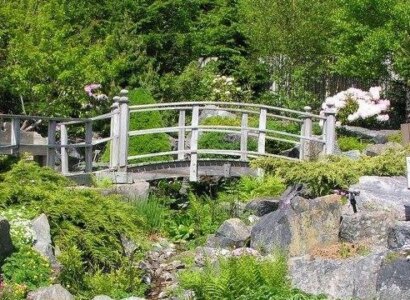 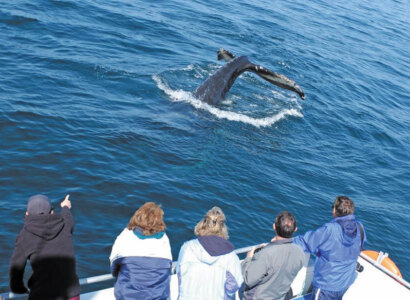