Get on THE RIDE a visitor, get off a New Yorker! THE RIDE is the critically and virally acclaimed attraction that uses New York City and its iconic landmarks as the backdrop for a theatrical event that blurs the boundary between sightseeing tour and performance and where the streets of NYC become a stage with a live show featuring fun facts, unparalleled technology and street performances.

As you face sideways out of floor-to-ceiling glass windows, this one-of-a-kind interactive entertainment experience unfolds the city’s iconic landmarks before your eye, delivering unparalleled panoramic and vertical views of Midtown Manhattan. With surprises around every corner, you will be left guessing who is a part of the show and who is just along for THE RIDE.

See the sights of famous movies, TV shows and more on the coolest bus in town! THE TOUR is 90-minutes with pick up at 45th Street and Broadway and return at 46th Street and Broadway in New York City. Licensed navigators share facts and answer questions along the route. THE RIDE’s television monitors highlight the past, present and future of the city.

Re-live amazing moments from Lower Manhattan’s history with the magic of Timelooper Virtual Reality Headsets! The Downtown Experience is 90 minutes with pick up at 200 Water Street. Licensed navigators govern the downtown Manhattan route. Two live street performances compliment the journey. Famous moments in US history become the backdrop with location based virtual reality. 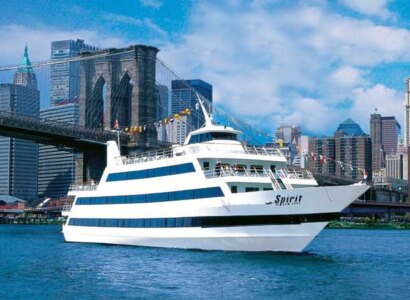 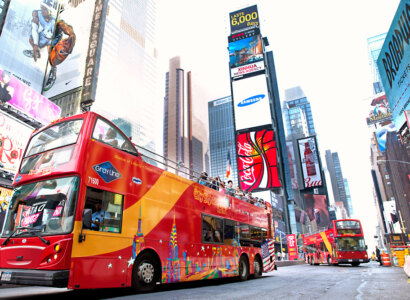 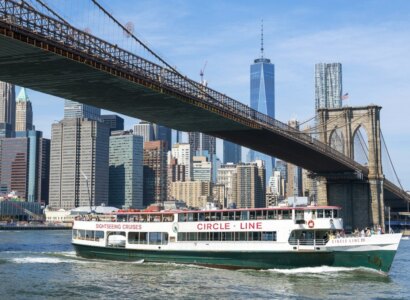 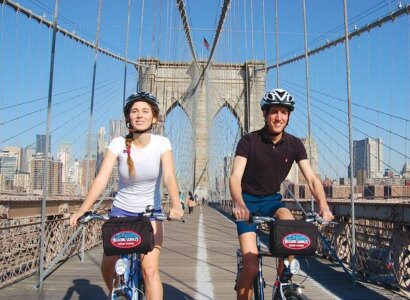 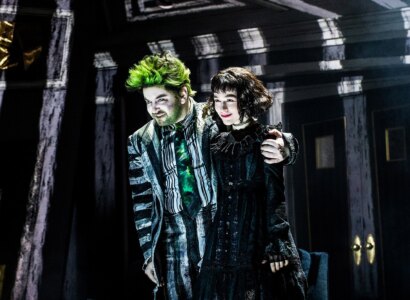 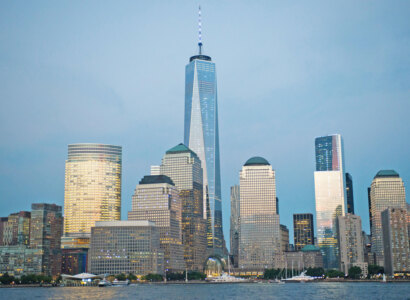 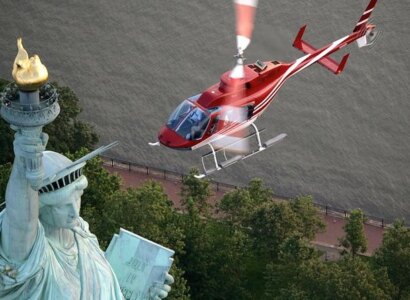