Universal Studios Hollywood puts you so close to the movie action that you can almost hear the cameras rolling. Built around a working movie studio, a thrilling theme park filled with great rides and state-of-the-art shows and the buzzing entertainment of CityWalk, Universal Studios Hollywood is the ultimate day out! Escape to Jurassic Park, take on Revenge of the Mummy, embark on a 3D Transformers ride and join The Simpsons on a virtual rollercoaster. The legendary Studio Tour takes you behind the scenes of some of Hollywood’s biggest blockbusters, and visits three amazing shows to provide an insight into the secrets used by the trade to bring small sets to the big screen.

From magical spells to magical creatures, from dark villains to daring heroes, it’s all here at The Wizarding World of Harry Potter™, now open at Universal Studios Hollywood™. Explore the mysteries of Hogwarts™ castle, visit the shops of Hogsmeade™, and sample fare from some of the wizarding world’s best-known establishments. Plus experience pulse-pounding rides and attractions that transport you into a world of magical thrills and excitement.

In addition to standard park tickets, we can also offer the ultimate VIP experience. Ensuring you get the most out of your day at the park, these tickets include a personalised guided tour of the backlot sets which are not open to the general public (remember this is a working studio!), ultimate front of line access, gourmet lunch and valet parking.

VIP Experience: From £313 per person 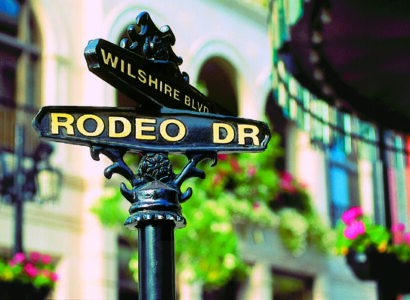 LA in a day 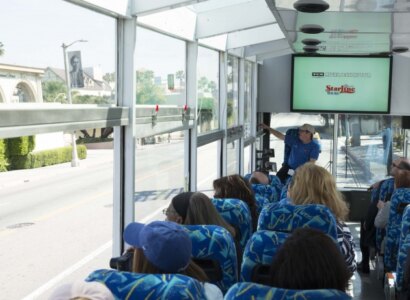 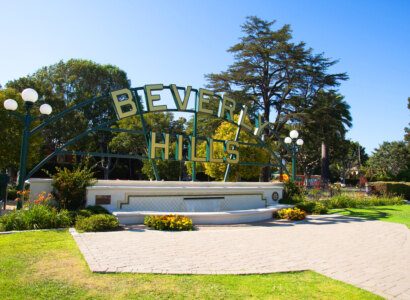 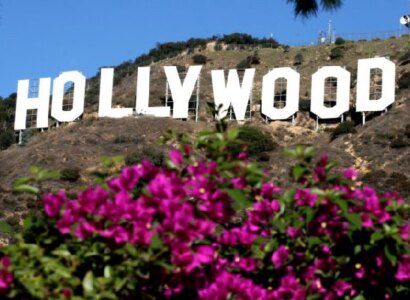