No visit to Orlando would be complete without experiencing Walt Disney World. Encompassing four theme parks and two water parks, each boasting unique characteristics, these fairytale parks have to be seen to be ‘almost’ believed. Purchasing tickets before you travel saves time and money, and allows you to plan ahead so you make the most of every moment you have in this magical destination.

Stay at one of Disney’s official on-site hotels and receive the exclusive benefits package of:

Movie magic comes to life at Disney’s Hollywood Studios, awash in the glitz and glamour of Hollywood’s Golden Age. Step into the action with attractions based on blockbuster movies and top TV shows, and delight in exciting entertainment that puts you centre stage. With the vibrancy of a bustling movie set, this park features eight sections: Hollywood Boulevard, Echo Lake, Sunset Boulevard, Streets of America, Commissary Lane, Pixar Place, Mickey Avenue and Animation Courtyard areas.

Encounter exotic animals and exciting adventures at Disney’s Animal Kingdom, one of the largest animal theme parks in the world. Home to more than 1,700 animals across 250 species, the park reflects Walt Disney’s dedication to conservation and its commitment to animal care, education and research. Explore seven enthralling lands: Oasis, Discovery Island, Africa, Rafiki’s Planet Watch, Asia, Dinoland and Pandora – The World of Avatar.

Escape to Disney’s Typhoon Lagoon water park for a storm of fun in the sun! Snorkel with sharks, stingrays and tropical fish in the coral reef. Plunge down rushing rapids, sunbathe on the sandy beach and glide down the lazy river on a relaxing raft ride. After an epic typhoon hurled surfboards into palm trees and tossed boats like toys, the storm-soaked Mount Mayday became a topsy-turvy oasis of water-filled adventure!

Discover frosty fun for the whole family at Disney’s Blizzard Beach water park, a one-time ski resort that has melted into a watery wonderland. Zip down the slushy slopes of Mount Gushmore on one of the world’s tallest and fastest waterslides. Float down the tranquil river and sunbathe on the white-sand beach. Children under 48 inches tall can even splash around in their own water play area with a snow-castle fountain and kid-sized waterslides. 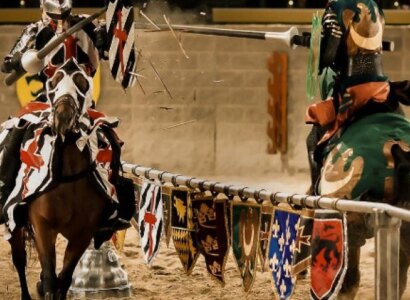 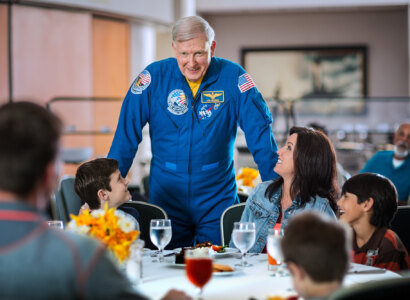 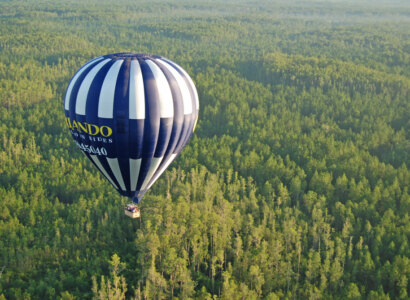 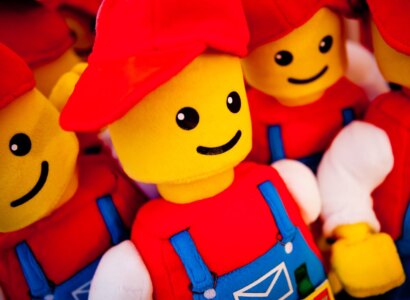 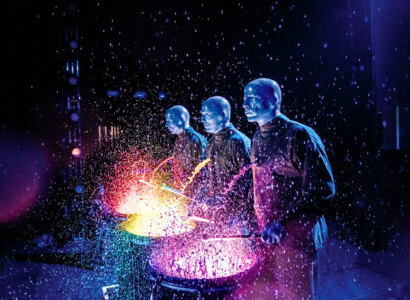 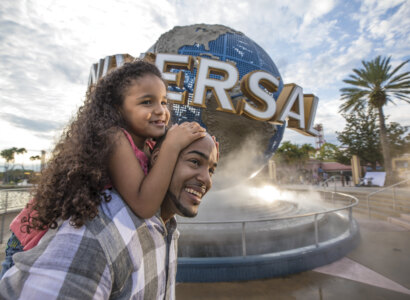 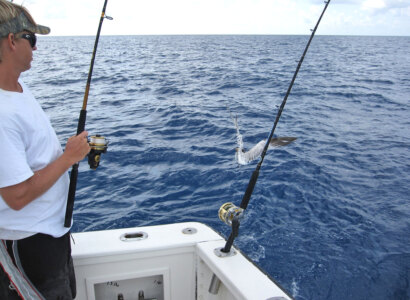 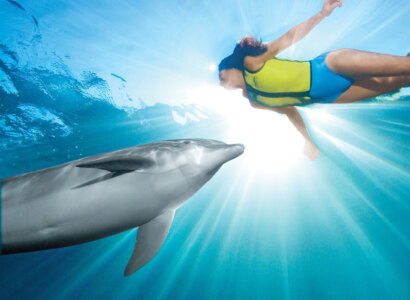