Go where imagination knows no bounds, and catch a show by the amazing Cirque du Soleil in Las Vegas. With a choice of 7 incredible shows in Las Vegas, there is no better city in the world to experience the magic of a Cirque du Soleil show. From the music of the Beatles in ‘LOVE’ to the aquatic acrobatics in ‘O’, there is a show for everyone!

Tickets are currently available for the shows below:

Please call for full details, dates and pricing for each individual show 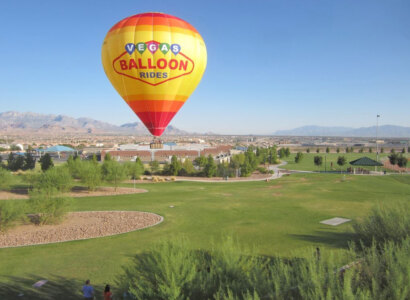 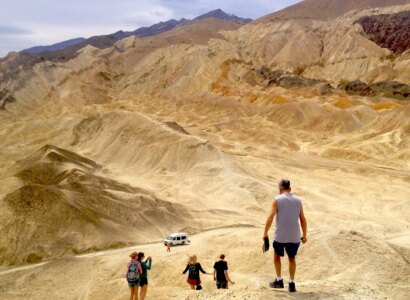 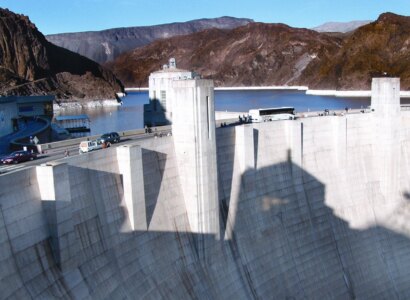 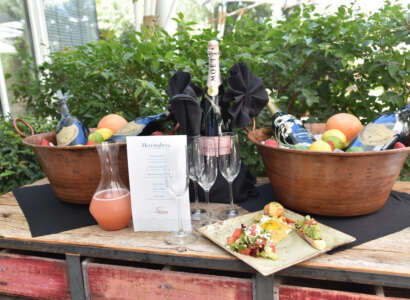 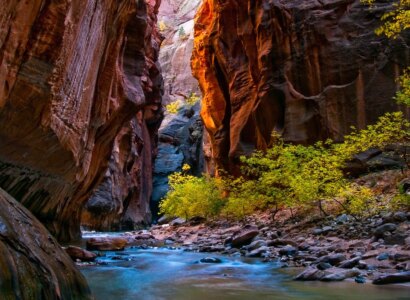 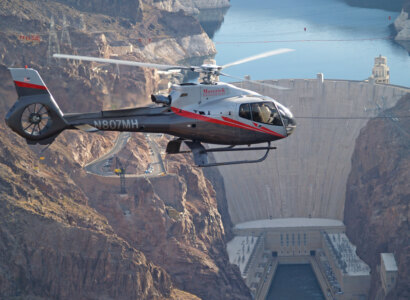 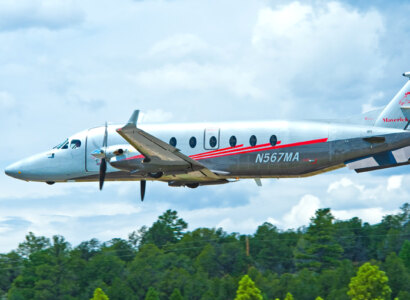 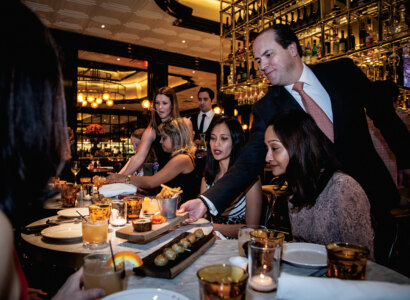 Savours of the Strip, Las Vegas 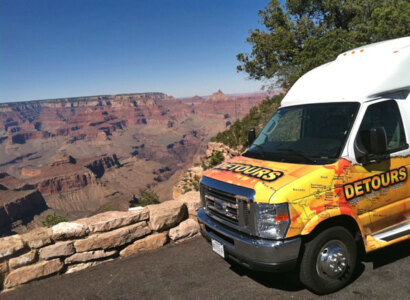 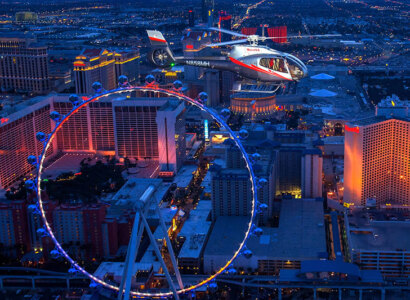 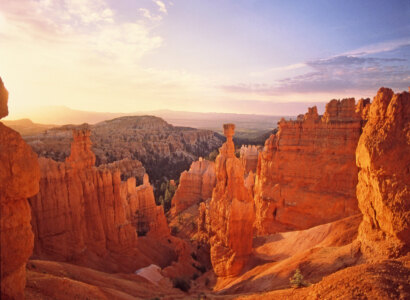