New York is one of the most exciting, cosmopolitan cities in the world, with over 150 museums, 400 art galleries and nearly 20,000 restaurants!

Not to mention the shopping, the music and the fabulous theatre! It weaves its magical spell on even the most hardened traveller as you catch that first jaw-dropping glimpse of the glittering Manhattan skyline as you cross the Hudson River. It’s hard to believe, but there’s so much more – venture on beyond the city to the relatively understated and definitely under-rated New York State where picturesque wineries, lakes, rivers, islands and Niagara Falls beckon.

Aside from incredible Manhattan, it's also worth visiting the neighbouring boroughs of Brooklyn, The Bronx, Queens and Staten Island. They have a wealth of different cultures and sights to explore. See the Manhattan skyline from the Promenade in Brooklyn.

Take a bicycle tour around Central Park. It's great fun and a wonderful way to see so much of this unique landmark in the heart of Manhattan.

The Finger Lakes of upstate New York are beautiful. Tour the 'wine trail' along the coast of Seneca Lake, with over 31 wineries and their enticing tasting rooms. Sample award-winning wine that never goes beyond New York State!

The US side of Niagara Falls lies within a state park. Get up close to the thundering water at the Cave of the Winds or cross over the border to Canada for the best vista.

The George Eastman House in Rochester is the former home of Kodak’s founder. It now houses the leading museum of photography, set in the historical mansion.

Travel north of Manhattan into the Hudson Valley and visit Kykuit, home of the Rockefeller family (it’s closed on Tuesday to allow a day of privacy for the current generation of the family in residence).

On the Hudson River is the former home of President Franklin D Roosevelt; take a guided tour and learn why this four-term president was so beloved of the American public.

Stony Brook, a small town on Long Island, dates back to the 17th century. Book a horse and carriage ride for a suitably slow-paced tour of this quaint and historical gem.

The best beaches are in the Hamptons, they are uncrowded and unspoilt (but car-parking is extortionate!). You can take the Hamptons Jitney bus from Manhattan if you prefer not to drive.

Visit the ‘Grand Canyon of the East’ in Letchworth State Park in the western region of New York state. Go biking, hiking and white water rafting in one of eastern USA’s most scenically magnificent areas.

New York City boasts over 150 museums, 400 art galleries, 40 theatres on Broadway alone and nearly 20,000 restaurants from fine dining to eclectic neighbourhood diners. Upper Manhattan is the cultural heart of the city, home to Carnegie Hall and Metropolitan Opera House, whilst Midtown is all about Broadway and Central Park, the Empire State Building and Radio City Music Hall. Head to Fifth Avenue for the designer boutiques and big-name department stores; Wall Street heads up the appeal of Lower Manhattan and there’s historic Battery Park and trendy SoHo.

Make the most of your stay by choosing a hotel in the right place, to suit your tastes and interests. North America Travel Service has selected a matchless choice of quality hotels with locations that include Central Park, Times Square, Battery Park and Fifth, Park and Madison Avenues. Styles range from grand sophistication to chic boutique.

Add on a stay beyond the city, or avoid the city lights and head straight for a fascinating fly-drive holiday – there’s so much to explore, whichever season you travel in. The Hudson Valley is just 30 minutes from Manhattan, with open countryside flanking the Hudson River. It’s like stepping into another world. Drive through the Catskill Mountains for some stunning scenery and sample some of the region’s wines. The Finger Lakes (there are 11 of them) are captivatingly beautiful, and are home to some fine wineries, antique stores and boutique shops. You can even enjoy an up-close view of Niagara Falls without having to cross the border into Canada.

Stretching out from Manhattan along the Atlantic coast is Long Island, home not least to JFK Airport itself. The Hamptons, especially, are the manicured playground of many of America’s rich and famous. One of our team sums them up as Beverly Hills meets New England with a healthy absence of glitz! The coastal towns that make up the Hamptons are elegant and sophisticated with golf courses, beaches, vineyards, sprawling estates and impressive mansions. 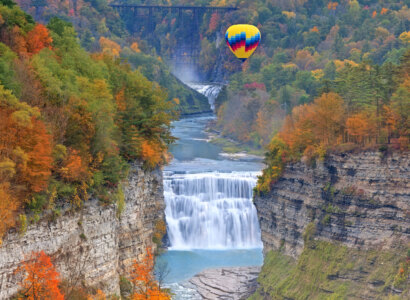 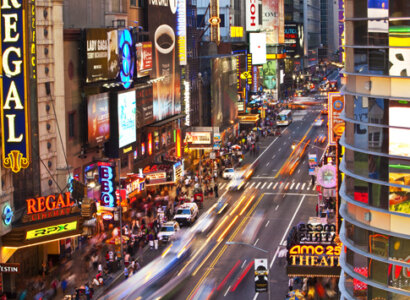 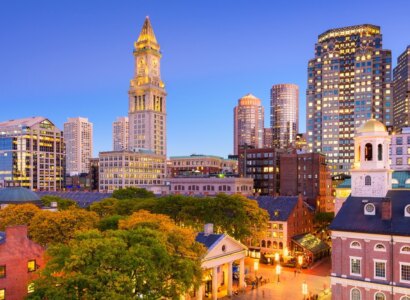 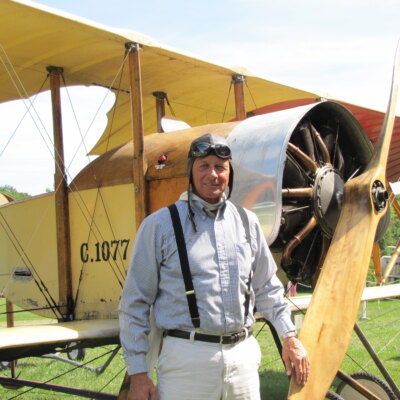 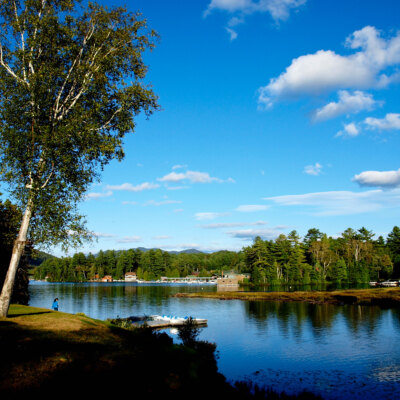 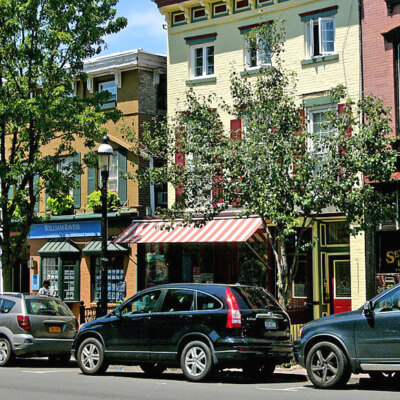 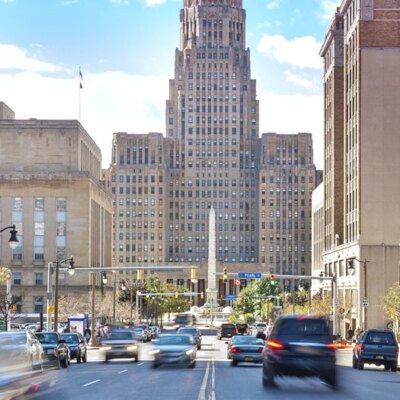 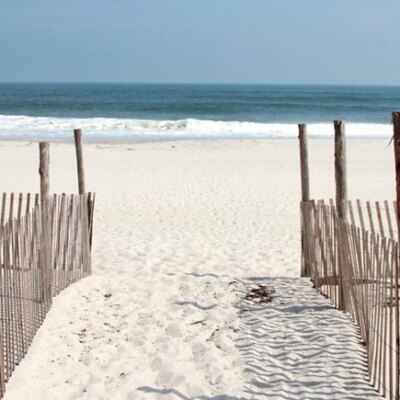 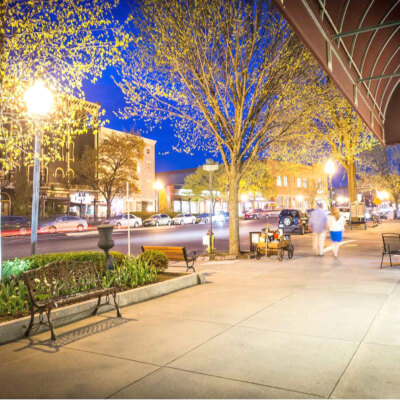 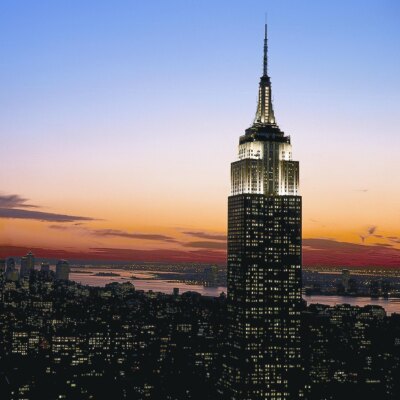 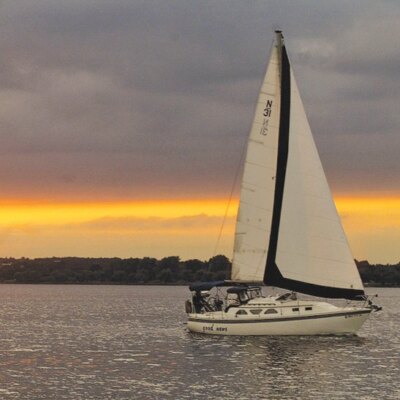 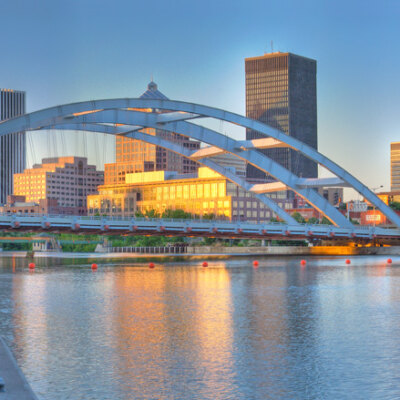 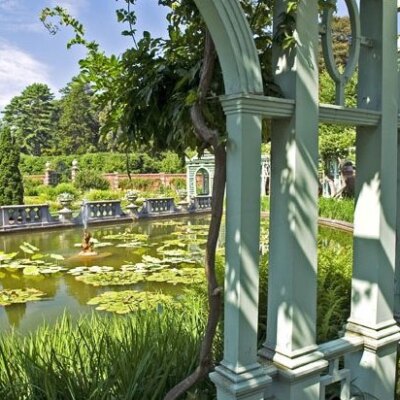