Sitting in the heart of North America, bordering Montana and North Dakota in the United States to its south, Manitoba to its east, Alberta to its west and the North West Territories to its north, the central province of Saskatchewan is the undiscovered treasure of Canada. Regina, the provincial capital, is home to the Royal Saskatchewan Museum, with exhibits on natural history and the people of Canada’s First Nations, making it a cultural hub for the province. Defined by its prairie lands, aboriginal heritage, spectacular wildlife and unequalled hospitality, the Heartlands slow the pace of this magical country.

The name Saskatchewan comes from the Plains First Nation word “kisiskatchewan” which means the river that flows swiftly, half the province is covered by forest, one-third is farmland, 12 million acres of national and provincial parkland and one-eighth is fresh water (almost 100,000 lakes and rivers). 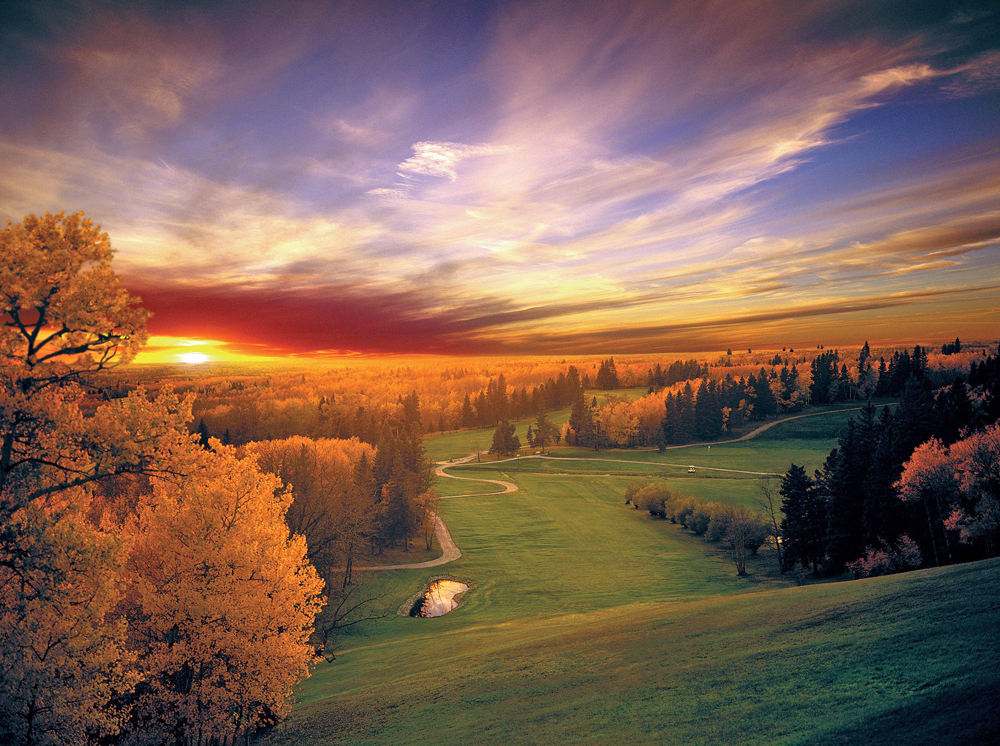 Grassland covers Saskachewan’s southern plains, and to the north are the rugged rock of the Canadian Shield plateau, coniferous forests, rivers and lakes. Saskatchewan’s swaying wheat fields and rolling prairie lands set the scene for an outdoor adventure, whatever your enjoyment. There are so many waterways, that fishing, canoeing and boating are all common pastimes.Back on dry land vibrant cities, world-class freshwater fishing, abundant wildlife, canoeing, golf, and horseback riding all await. Two national, 34 provincial and 110 regional parks are a haven for birds and wildlife encouraging hiking and biking in warmer months and skiing, snowmobiling and sledging in the winter months.

A history of outlaws

The province’s history spans from the criminal world to that of law enforcement. The outlaw Butch Cassidy’s roots trace back to the Big Muddy Lake region in southern Saskatchewan and you can visit the cave hideouts where stolen horses were hidden. There’s also a network of tunnels under the streets of Moose Jaw left behind by the gangsters, bootleggers and rumrunners from the 1920’s prohibition era.

Home of the Mounted Police

The extreme of this historical criminal activity is clearly visible at the Royal Canadian Mounted Police Academy and Centenial Museum showcasing the world’s largest collection of Mountie artefacts.

Saskatchewan’s history and culture are an important part of its progression. Four Western Development Museums in Saskatoon, Moose Jaw, Yorkton and North Battleford pay tribute to its pioneers and immigrants. 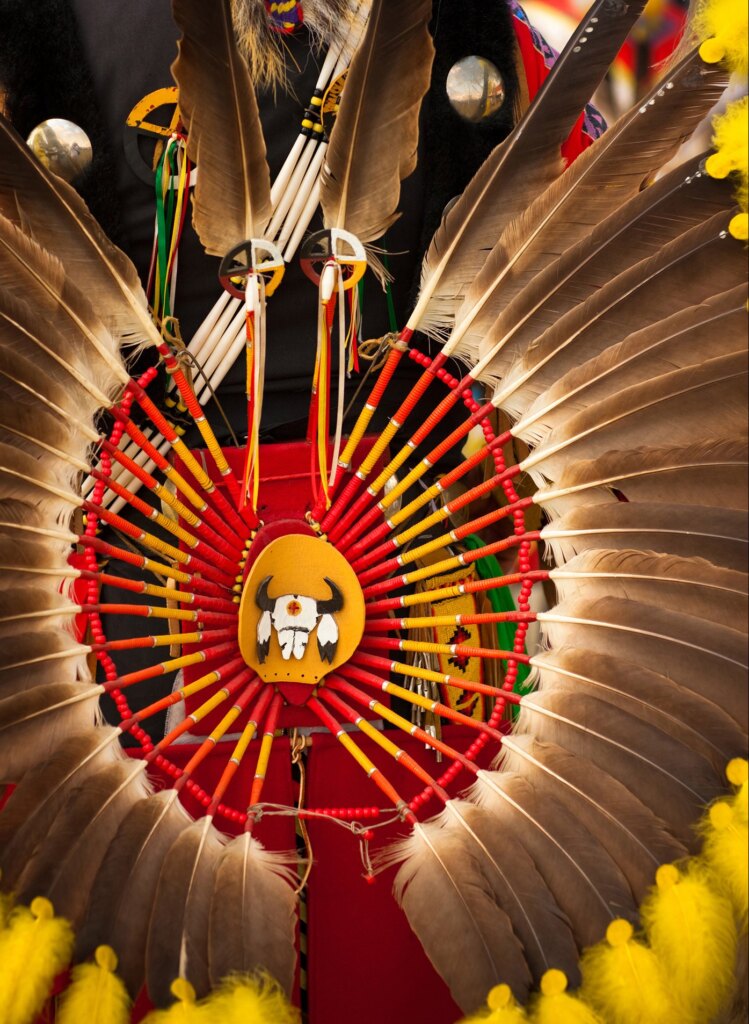 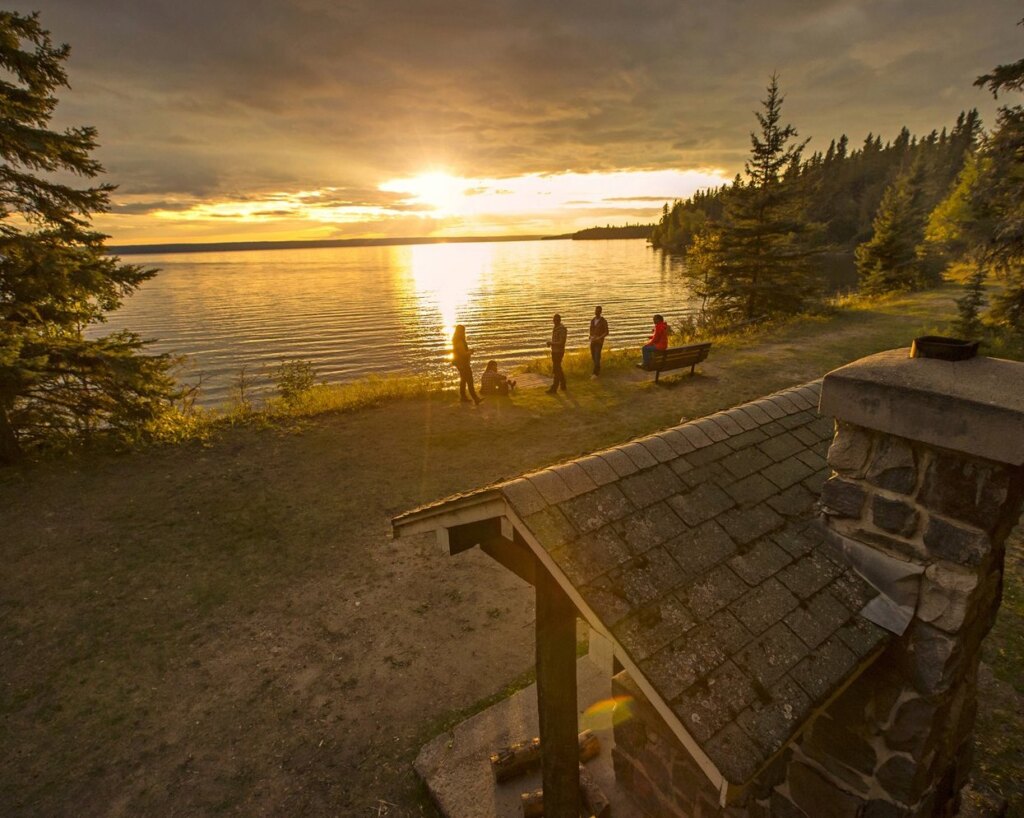 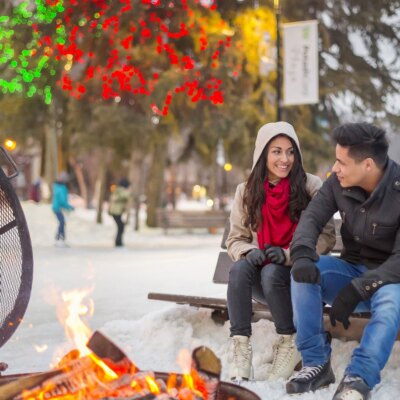 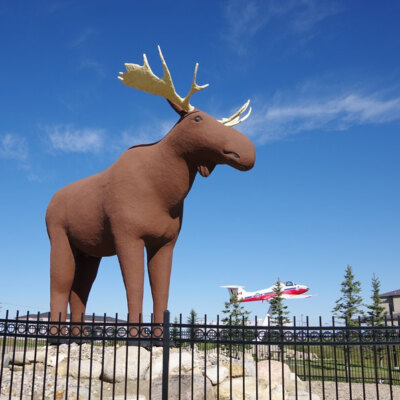