Known for its rugged coast and distinct marine culture, the Atlantic Provinces are a pleasure to visit. Prince Edward Island is one of a cluster of provinces that edge the east coast of Canada, forming an expansive coastline with the Atlantic.

Prince Edward Island is nestled between four Canadian provinces; New Brunswick, Nova Scotia, Québec and Newfoundland & Labrador, in the Gulf of St. Lawrence, off the mainland’s eastern shore. The quaint island may be Canada’s smallest province, but its culture and beauty cannot be underestimated. Crossing Confederation Bridge from Nova Scotia takes you away from the hustle and bustle to an island where you can choose to sit back and enjoy its laid back pace. Absorb the islands quiet charm by visiting one of its picture-perfect towns such as Cavendish which is home to the Anne of Green Gables house or New London the birthplace of Lucy Maud Montgomery.

Discover the Island through one of the many coastal drives. With spectacular views and photographic scenery you’ll want to be sure you bring your camera along for the journey. The North Cape Coastal drive cuts straight through the region and offers a different surprise on every corner, including seaweed pies and glass bottle houses. Discover how the Acadian and native Mi’kmaq cultures thrive off the land here or visit the restored lighthouse hosting Highland art and operating as an inn and museum. Alternatively discover the unique monuments on the Central Coastal Drive, which winds along the Northumberland Straight where sandstone cliffs tower above you offering an awe-inspiring sight. You’ll also pass the foot of the Confederation Bridge and take in some incredible ocean views along the north side of the Island.

A year round destination

There’s something to do on Prince Edward Island throughout all seasons, with year round festivals and activities to suit all weathers. Summer is the most popular time of year, with events and live performances taking to the streets every weekend. The warmer weather offers the perfect climate for beach goers, water sports enthusiasts and outdoor explorers alike. In the autumn the foliage changes colour from vibrant green to fiery red and orange, offering dramatic scenery, hosting harvest events and fall festivals. When the snow falls in winter an array of winter sports and activities are available to enjoy and in spring, as the snow thaws, the Island flourishes with bright coloured flora and fauna, the perfect time to take to the trails to view the local wildlife.

Charlottetown has a special place in Canadian history, it was here that the founding fathers met to take Canada from a colony to a country. Whilst in the historical capital, visit Confederation Centre of the Arts, Victoria Row for lively evenings and Peake’s Wharf to see the colourful collection of gift shops and restaurants. Deep Sea fishing, hiking, biking, sea kayaking, whale and seal watching are just a few of the outdoor delights awaiting visitors to this natural world of simple pleasures. 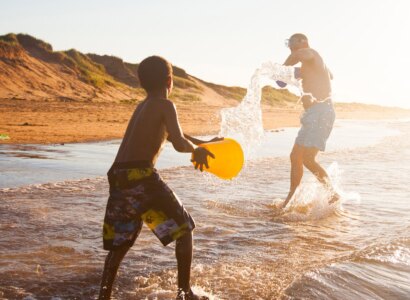 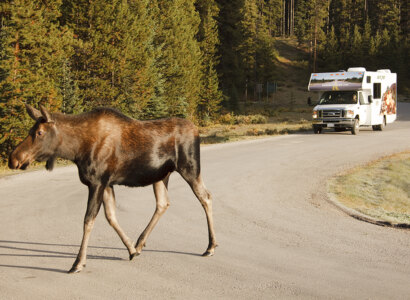 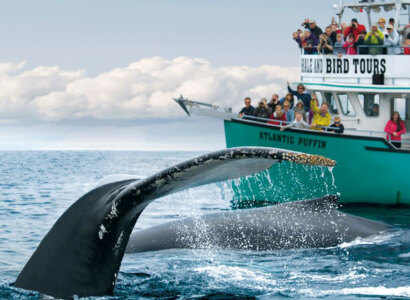 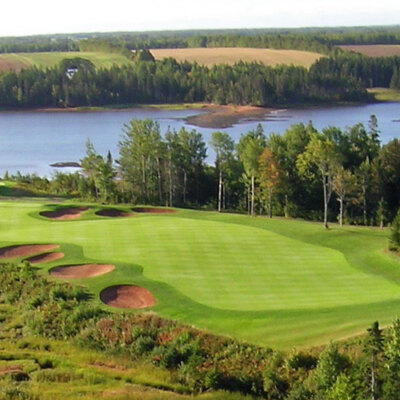 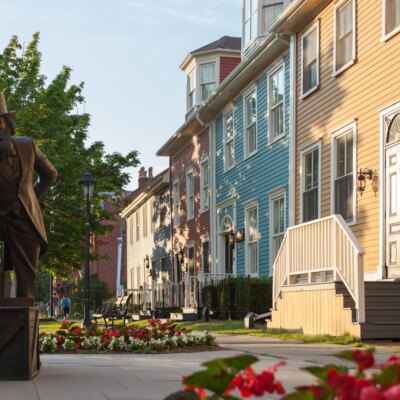