Idaho’s history is rich in texture, from the early pre-eminence of American Indians to the pioneer fur trappers, miners, loggers, railroad builders and farmers who later settled the territory. Sitting on the western side of the continental divide of the Rocky Mountains, it boasts 22 state parks, 15 national forests, over 16,000 miles of rivers and streams and more than 2,000 reservoirs and natural lakes. The northern third of Idaho has the greatest concentration of lakes in the west, including Hells Canyon which is North America’s deepest river gorge.

Along with over 3,000 miles of white-water, Idaho also has the largest and the best of nature’s offerings, ideal for the outdoor enthusiast. The world-renowned ski resort of Sun Valley is located in the heart of the state and the Craters of the Moon National Monument and Park, where astronauts trained for their moon walk, are an experience for everyone. After a day of adventuring and enjoying the great outdoors, Idaho provides an abundance of natural hot springs in which to soak and relax, the perfect antidote after a day’s activity.

Idaho is also rich with Indian heritage. Five tribes call Idaho home and work hard to keep their native traditions alive. If you time your visit right, you can take in one of many pow-wows held throughout the summer, and even dance in one. 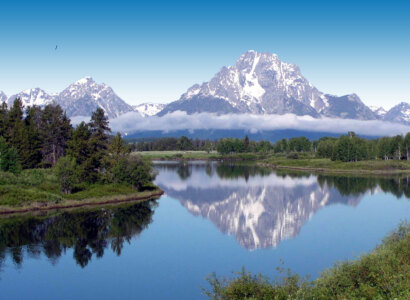 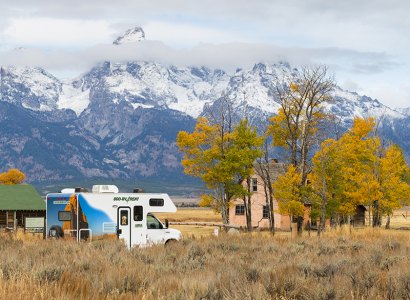 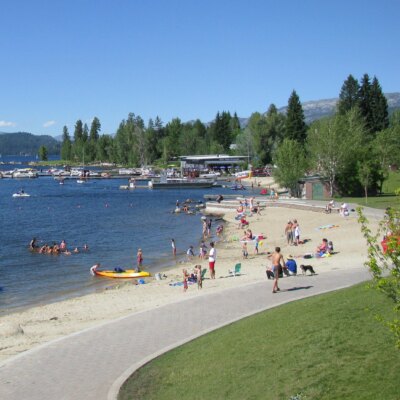