Indiana is home to deep valleys, cornfields that extend from horizon to horizon, foothills and vast farmlands. The state is home to peaceful Amish communities, covered bridges, Indian mounds and the famous Indy 500 motor-racing legend.

Amid the rolling plains stands Indianapolis, the state capital and national centre for industry, commerce and culture. The city’s scattering of attractions entertain visitors whilst its multi cultural restaurants entice gourmets.

The Crossroads of America

Indiana, situated in the Midwest, is known as the “Crossroads of America” with multiple highways intersecting within its borders allowing easy access to the state’s scenic stretches of rural land.

In the north, Indiana borders the tip of Lake Michigan, and the peaceful Indiana Dunes National Lakeshore encompasses sandy beaches and expanses of wildflowers. Explore the lanes of the Amish country in the northeast, wander through antique alleys of Wayne County, see the historic covered bridges of Parke Country and drive the picturesque Ohio River byway in the South.

Perhaps because of its long history of settlers and their clashes with Native Americans, or its strength in corn and soybean production, the state’s name tends to conjure up images of endless farmland and the pastoral lifestyle. In fact, the nickname for Indiana residents “Hoosiers” may derive from the pioneers’ who would shout “Who’s here” when travellers knocked on their remote cabin doors. The origin remains a subject of debate but Hoosiers are quite proud of the nickname regardless.

The Hoosier state, however, is not without action. Indiana is a powerhouse in the sports world. It’s home to the Indy 500, one of the world’s premier racing events, and to the Indianapolis Colts, one of the most competitive teams in the National Football League, and of course, there is Indiana basketball, immortalized in the film “Hossiers”. 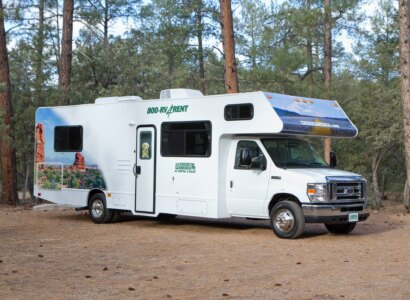