Dedicated to honouring country music’s rich history and dynamic present, the Grand Ole Opry showcases a mix of country legends and the contemporary chart-toppers who have followed in their footsteps. The Opry – an American icon and Nashville, Tennessee’s number-one attraction – is world-famous for creating one-of-a-kind entertainment experiences for audiences of all ages.

It’s been called the “home of American music” and “country’s most famous stage.” Every year, hundreds of thousands of people make pilgrimages across town or around the world to the Grand Ole Opry to see the show live!

Featuring a dynamic lineup of eight or more artists on each show, see why the Grand Ole Opry is “the show that made country music famous.” Unlike a typical concert, the Opry gives the audience a sample of several artists’ musical style. Catch the Opry at the Grand Ole Opry House or on select dates at the Opry’s most famous former home, the historic Ryman Auditorium.

Opry Country Classics features ***a celebrity host, several guests singing their own hits as well as timeless favourites, and a Spotlight Artist headlining the show with several of his or her memorable classics, all at Nashville’s historic Ryman Auditorium.

An exciting celebration of the songs that made Music City. They don’t make songs any more popular than those you’ll enjoy during Opry Country Classics, and there’s no better place to experience them than at Ryman Auditorium.

***Backstage tours at the Opry are also available, as well as self guided and guided tours at the Ryman Auditorium***

Self-Guided Tour – from £24 per adult

Guided Experience – from £34 per adult 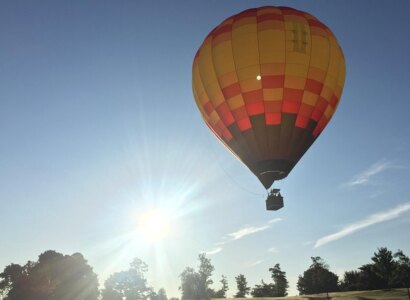 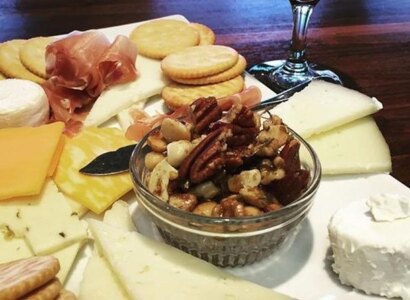