Accessible only by water or air, in pristine southeast Yukon, Frances Lake is situated at an elevation of 730 metres within the trough of the Tintina Trench, a 1500-kilometre-long rift valley that extends from Prince George (B.C.) via Watson Lake up to Dawson City.

The trench began forming about 65 million years ago, as a result of plate tectonic forces that shape the continents. This caused various minerals to be washed out and accumulated in river sediments, which eventually led to the massive deposit of gold that sparked the famous Klondike Gold Rush at the turn of the last century. 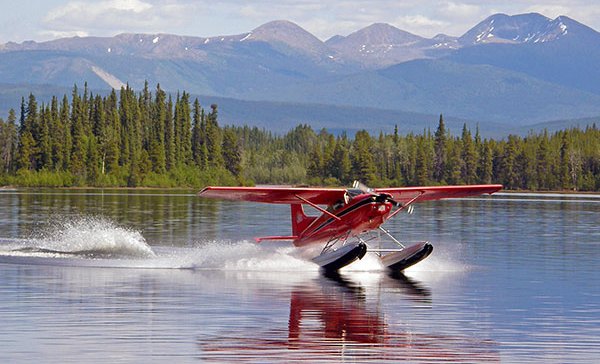 Large-scale geological lines are also important wildlife and plant migration corridors, both for the evolutionary spreading of species in the course of time, as well as for short-term cycles such as the annual bird migration. The unique combination of geological, topographic and climatic factors mean that Frances Lake — the largest lake in the southeast Yukon — is situated in one of the territory’s most biologically productive regions, resulting in a great diversity of plants and wildlife. 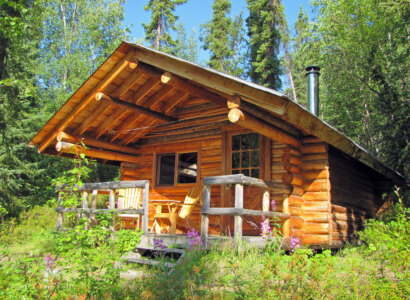 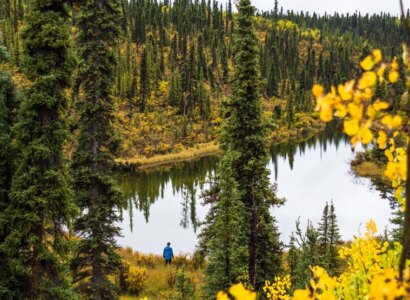 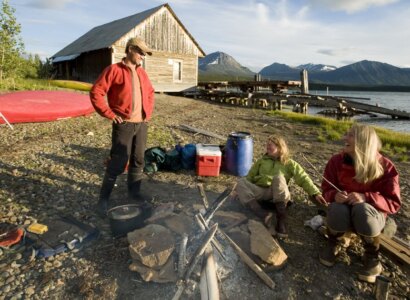 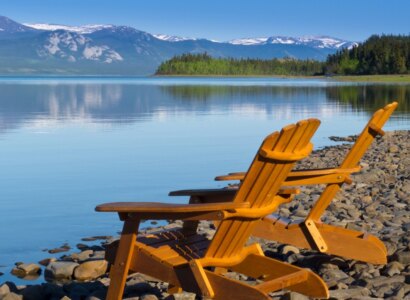 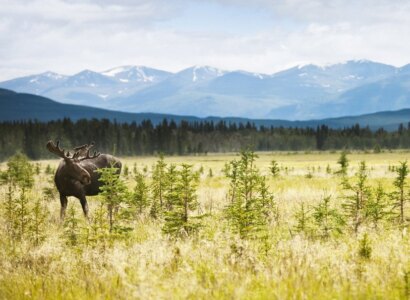 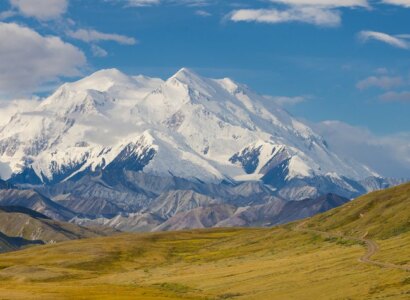 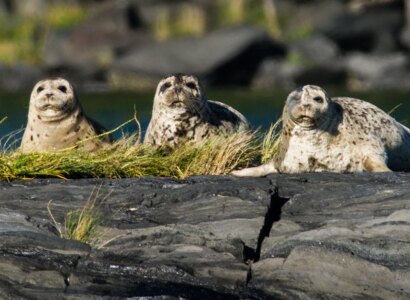 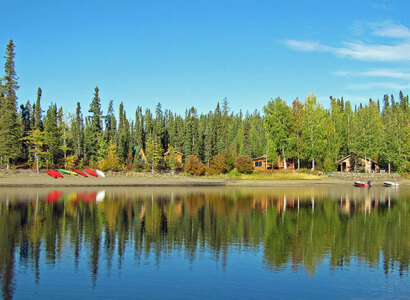 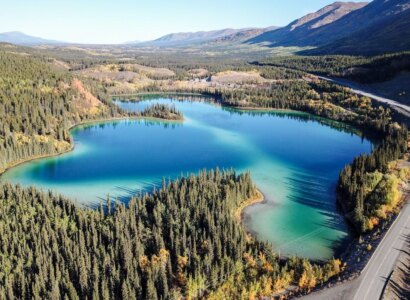 Highlights of the Yukon 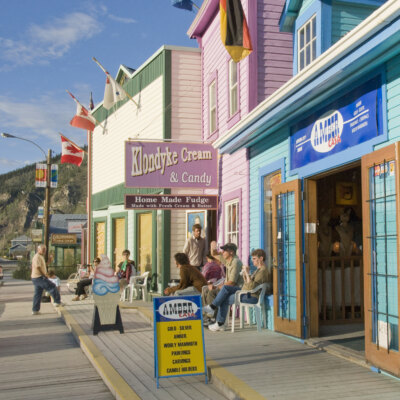 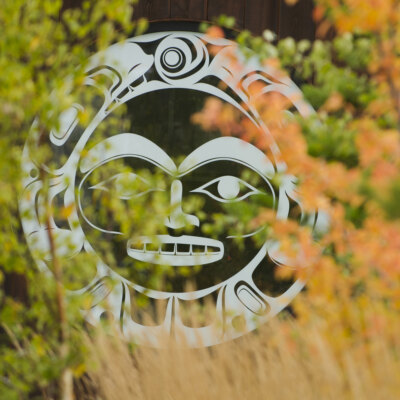 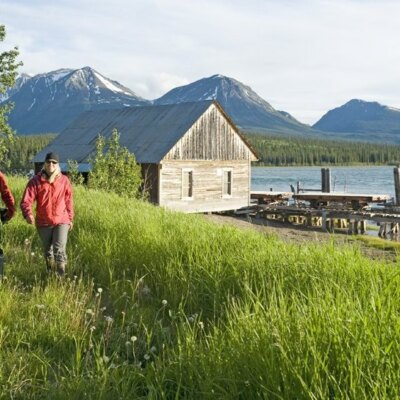 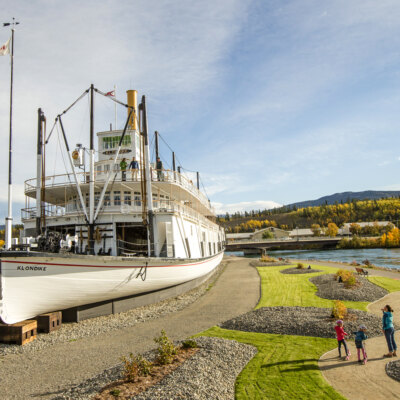 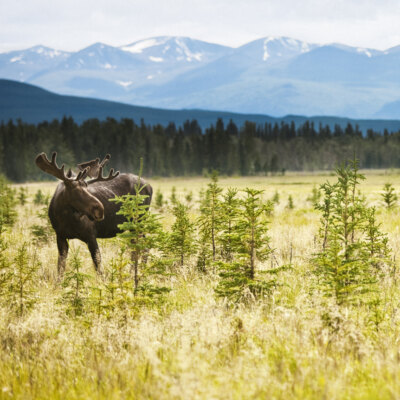