Louisville captures equestrian culture like nowhere else on earth. It is the centre of its very core accented by the warmth you would expect of a Deep South location and is firmly embedded in the American national consciousness for its multimillion-dollar Kentucky Derby held each May at Churchill Downs. The Derby, known as the richest two minutes in sport, attracts 500,000 fans to this cosmopolitan and diversified city the first Saturday in May, but there is racing at Churchill Downs in April, May, June, October and November and the track is open for tours year-round. The adjacent Kentucky Derby Museum is an excellent hands-on experience and has a magnificent audiovisual display that captures the Derby Day atmosphere on a 360 degree screen.

Downtown Louisville rolls gently down towards Main Street then abruptly lunges down to the river where the historic Belle of Louisville leaves for daily sightseeing cruises. Don’t miss the Slugger Museum and Factory and be sure to sample the Urban Bourbon Trail along Whiskey Row and around town. 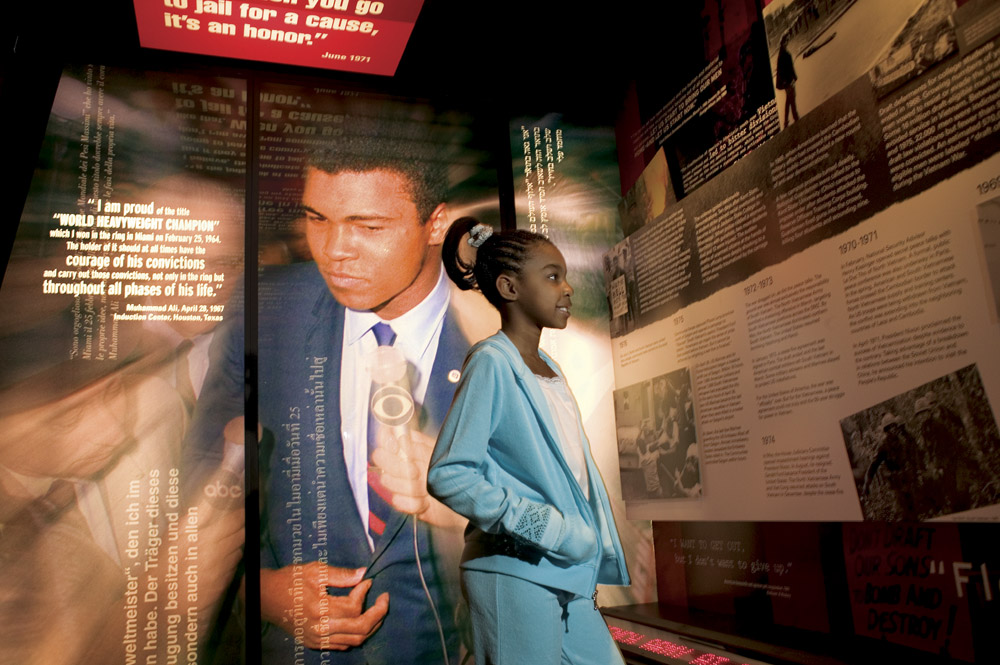 The Muhammad Ali Center rises on the south bank of the Ohio River and has majestic views of Kentucky’s largest city where Ali was born Cassius Clay in 1942. Ali went on to boxing fame and fortune but in his heyday he was known as the “Louisville Lip” and a loquacious self-promoter responsible for some of the finest quips to emerge from a sportsman. The Ali Center is not obsessed with glory and triumph and it does not shy away from Ali’s failings, but his boxing achievements are the centrepiece and fans can watch his fights in a multimedia area as well as follow his brave and principled stand against the Vietnam War and racism. 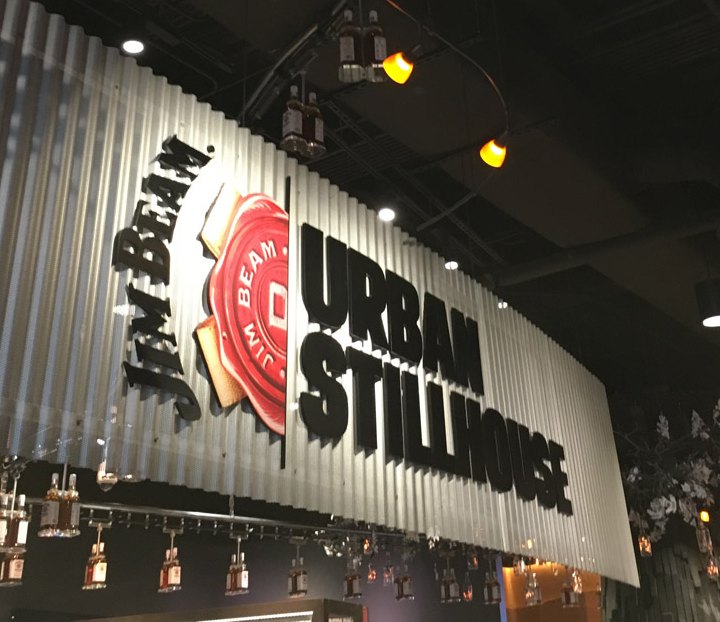 On Louisville’s Museum Row, the Frazier is ‘where the world meets Kentucky’. It’s also the official start of the Kentucky Bourbon Trail. Most relevant is the permanent Spirit of Kentucky exhibition, which explores the logistics of shipping bourbon back in the day and the impact of Prohibition. There are portraits of early bourbon barons demonstrating the differences in bourbon-making then and now. The Frazier is excellent at telling stories using artifacts and live daily interpretations by costumed actors.

Louisville also offers an Urban Bourbon Trail. It has been home to distillers for 150 years and takes its position very seriously. That’s why the Urban Bourbon Trail (a very sophisticated pub crawl) comes with its own official passport. The trail includes 44 Louisville bars and restaurants that really know their bourbon – you can pick up a passport at any one of them. Each stop has at least 50 bourbons behind the bar, and some have as many as 200, plus limited editions. You only need to collect stamps from six spots on the trail to earn your celebratory t-shirt. 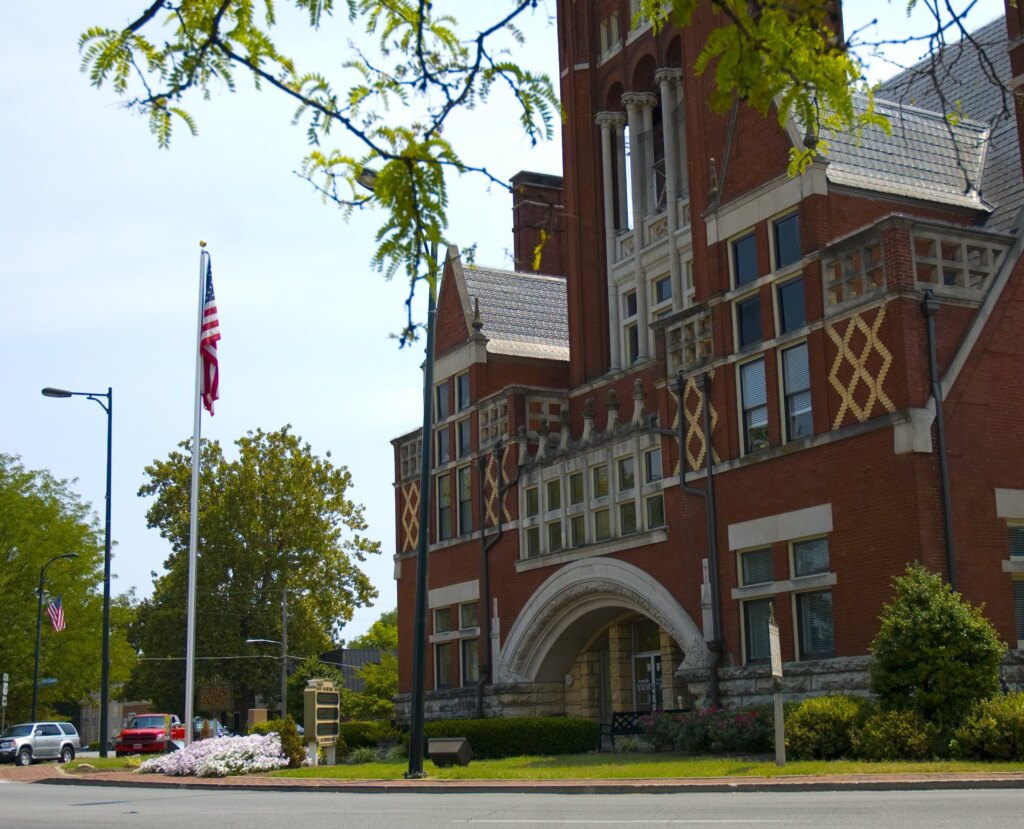 Bardstown is Kentucky’s second-oldest city. Obviously, a lot has changed since then. But a lot has also stayed the same. Throughout Nelson County, there are more than 300 buildings on the National Register of Historic Places, with nearly 200 of them located in the historic downtown district. In fact, the stagecoach stop that was built in 1779 still stands today as a tavern, restaurant, and bed & breakfast.

But it’s not just the town structures that have stayed the same. You’ll also find the friendly attitude and Southern charm that can only be found in such a town. You also can’t make it without bourbon. Speaking of … who’s ready to come soak up some local culture? 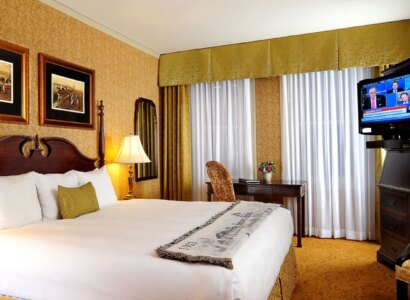 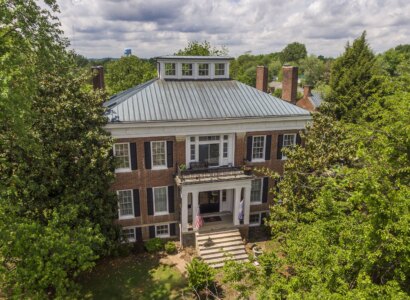 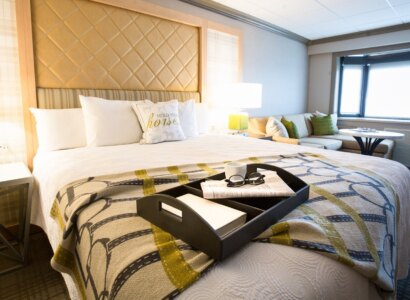 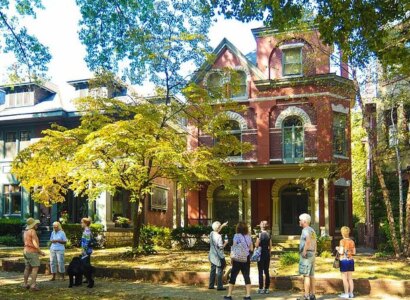 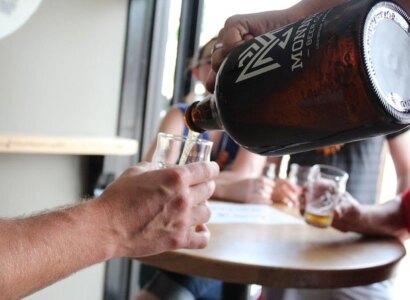 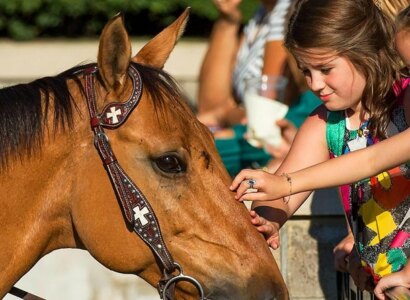 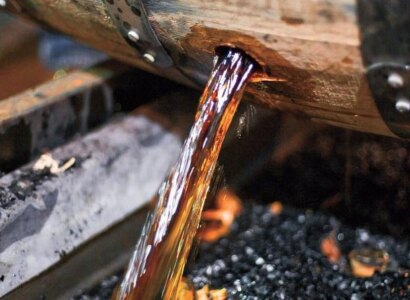 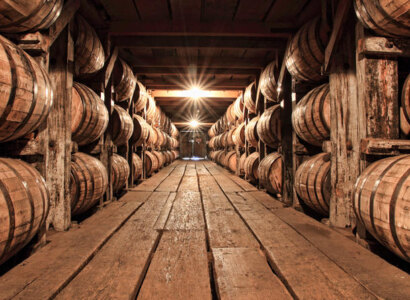 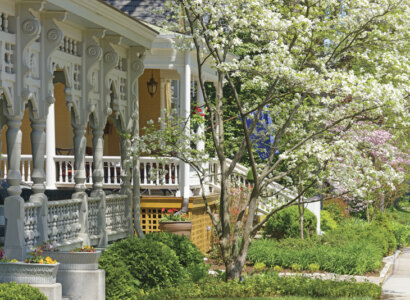 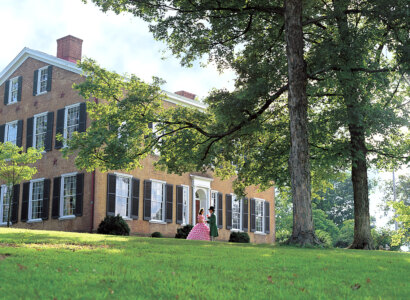 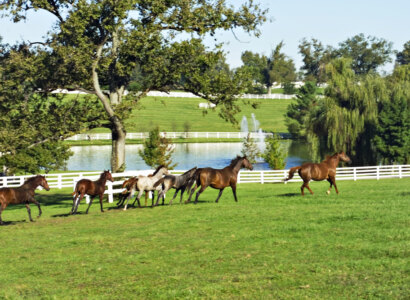 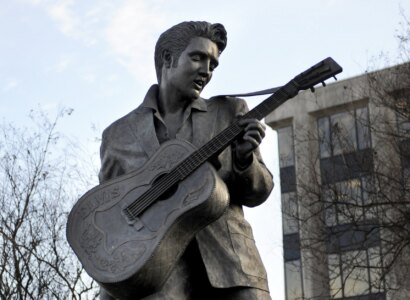 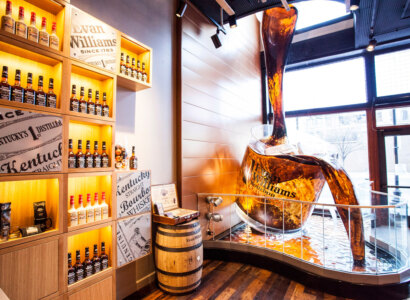 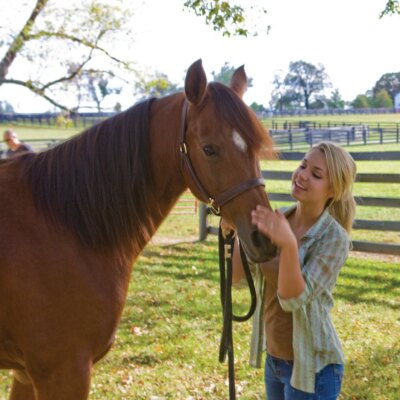 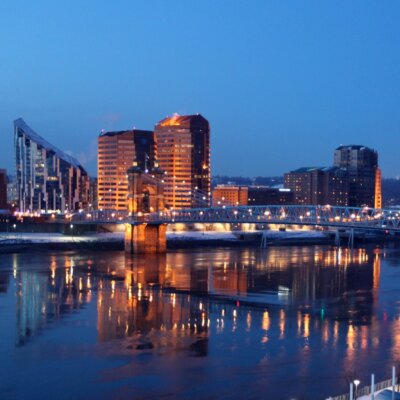 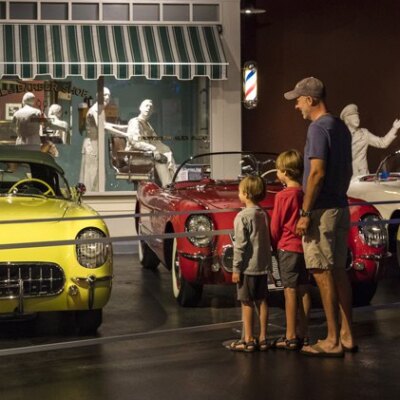