Baltimore, Maryland is known as Charm City is one of the top tourist destinations in the USA, from historic places and harbour cruises to family-friendly attractions and fabulous neighborhoods.

Inner Harbor, once an 18th-century shipbuilding site is a great area to visit with shops and restaurants galore. Family friendly places to visit include the National Aquarium or the Maryland Science Center. Further east stop at Harbor East along the waterfront, a cool busy and chic area with fusion restaurants, bars, and high-end stores.

Stroll the streets of Little Italy or visit Fell’s Point with its 18th-century homes. Mount Vernon is the cultural area of Baltimore with galleries and museums and Federal Hill offers fabulous views of the Inner Harbor and the Baltimore skyline and while you are there visit Cross Street Market and the quaint stores and cafés. 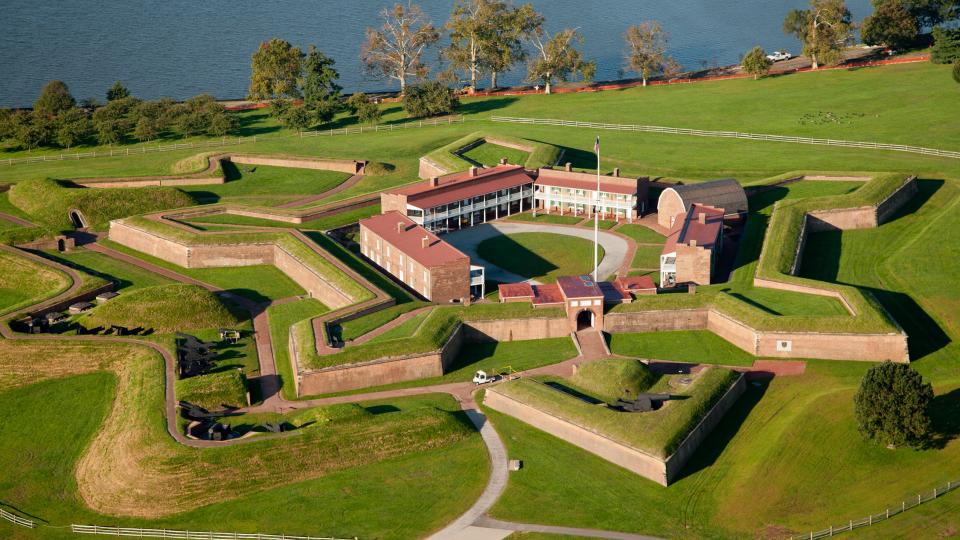 From Fort McHenry National Monument and Historic Shrine and the Star-Spangled Banner Flag House to the Edgar Allan Poe House and Federal Hill, there is so much to explore. Each period in America’s march from a British colony to industrial powerhouse can be discovered along our Belgian-block streets, on our national historic trails and scenic byways, in our tiny row houses, and in our mansions of the gilded age. 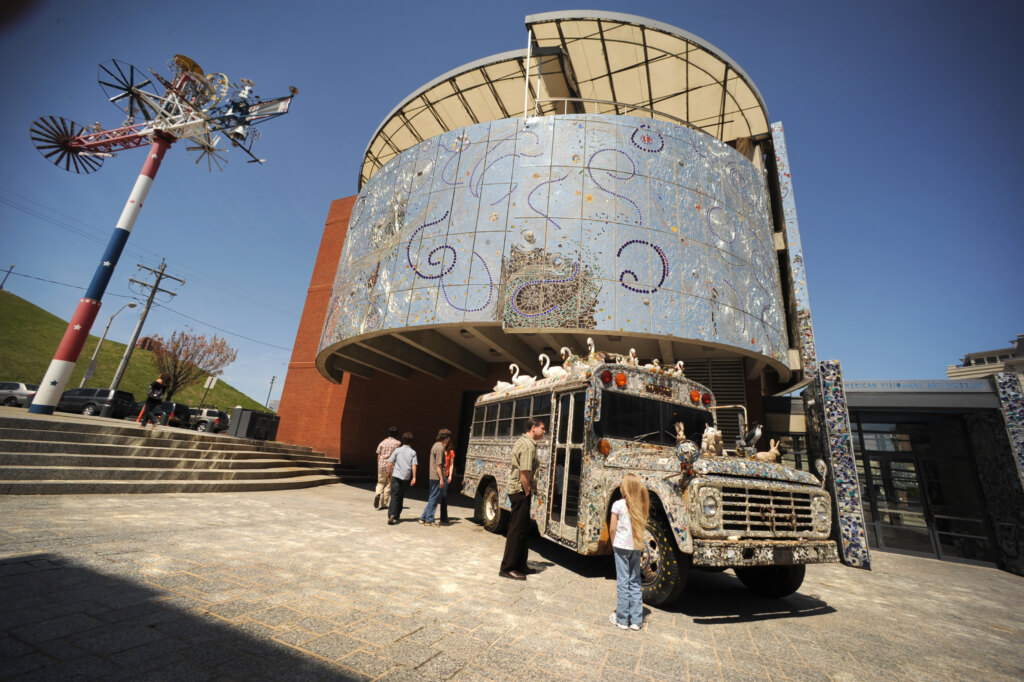 From culturally significant to family-friendly or just downright quirky, Baltimore’s museums cover the spectrum. Learn about the journey of Baltimore’s African American community at the Reginald F. Lewis Museum of Maryland African American History & Culture and at the National Great Blacks In Wax Museum. Celebrate sports history at the Babe Ruth Birthplace Museum. Or gaze in wonder at the extensive collection of locomotives and rolling stock at the B&O Railroad Museum.

For art lovers, no visit to Baltimore would be complete with savouring the world’s largest collection of works by Henri Matisse at the Baltimore Museum of Art, 55 centuries of art at The Walters Art Museum (both offering free general admission) or the fantastical works of self-taught artists at the American Visionary Art Museum. 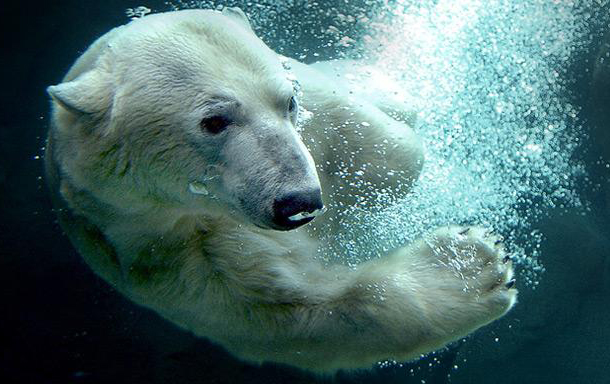 With more than 1,500 animals representing 200 species, the Maryland Zoo in Baltimore’s Druid Hill Park is the perfect place to show your wild side. For life (mostly) underwater, check out the National Aquarium, located on the Inner Harbor.

For other activities, Baltimore’s parks offer places to hike, bike, or just relax with a picnic. Many of them also offer great space for family reunions. Federal Hill Park offers spectacular views of the Inner Harbor. Patterson Park features one of the city’s iconic landmarks – a pagoda. Conservatories, arboreta, gardens and golf courses provide residents and visitors alike with beautiful spaces in public places.

10 Can’t-Miss Things to Do in Baltimore

Hit the Inner Harbor
Considered the heart of Baltimore, the Inner Harbor is home to the shops and boutiques of Harborplace, Fells Point and Harbor East, amazing restaurants, and renowned attractions like the National Aquarium, The American Visionary Art Museum, The Maryland Science Center, Ripley’s Believe It or Not and The Baltimore Museum of Industry. Explore the area by water taxi or walk the 7-mile brick Waterfront Promenade that connects all the action.

Get in Touch with Maryland’s African-American History
The Reginald F. Lewis Museum of African American History & Culture, just steps from Baltimore Harbor, is more than just a museum: it is a celebration of Maryland’s African-American experience and a home for cultural exploration and expression. The National Great Blacks in Wax Museum, another top place to explore, combines amazing artistry with a compelling history.

Party Like a Pirate at Fells Point’s Privateer Festival
The British Navy called Baltimore a “Nest of Pirates,” and the Fells Point neighbourhood still likes to let it’s pirate flag fly. The Maritime Heritage Festival in Fell’s Point has slides for kids, a grog tent for grownups, and a nautical pet costume contest for everyone. Throughout the year, set sail with Urban Pirates Family and Adult Cruises for a swashbuckling harbour adventure.

Catch an O’s game at Oriole Park at Camden Yards
Just a long fly ball from Baltimore’s famous Inner Harbor, with a retro design that keeps fans close to the action plus the best food in baseball—with options like legendary Boog’s Barbecue and The Baltimore Chop House—there is no better place than “The Yard” to catch a game.

Marvel at the American Visionary Art Museum’s Kinetic Sculpture Race
The first museum of its kind in the country, the AVAM celebrates the artist in everyone. Once a year they get that art out on the street—and the water—for the Kinetic Sculpture Race, a day-long adventure where racers pilot home-built, human-powered dragons, chariots, crabs, and even an enormous pink poodle across the city and through the harbour.

Hang Out in Hampden, Hon
One of the top 15 Hipster Neighborhoods in America according to Forbes magazine, funky Hampden is home to unique boutiques, daring restaurants and pubs, and vibrant arts and music scene. Hampden’s Honfest, Hampden Fest and the holiday Miracle on 34th Street are how Hampden does its part to keep Baltimore weird.

Take a Pilgrimage to Artscape, America’s Largest Free Arts Festival
Artscape is a mindboggling display of the creative spirit. Art cars, aerialists, marching bands and more are just the tip of this amazing iceberg. Hundreds of vendors, thousands of performers and more than a dozen stages with some of the biggest bands in the country electrify the city at the largest free arts festival in the country.

Experience Fintastic Fun at the National Aquarium
With its revolutionary architecture and dedication to conservation, the giant National Aquarium is one of the most influential aquariums in the world. With stunningly beautiful exhibits like the Animal Planet Australia, Blacktip Reef, Shark Alley, the Amazon River Forest, plus the immersive 4-D theatre, the National Aquarium makes exploring our ocean planet fun.

Picnic at Fort McHenry, Home of the Star-Spangled Banner
Now a National Monument & Historic Shrine, during the War of 1812, Fort McHenry repelled the British, saving the city and inspiring Francis Scott Key to write our National Anthem. A picnic on the fort’s sprawling, waterfront lawns is a great way to get in touch with history and to see the skyline of Baltimore. 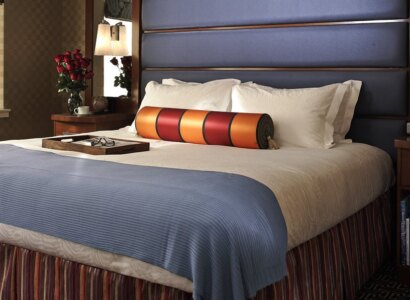 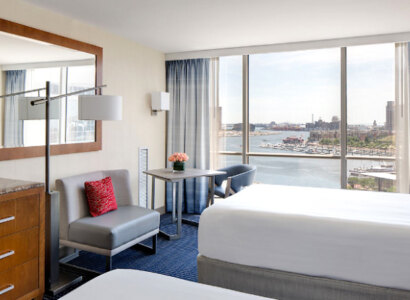 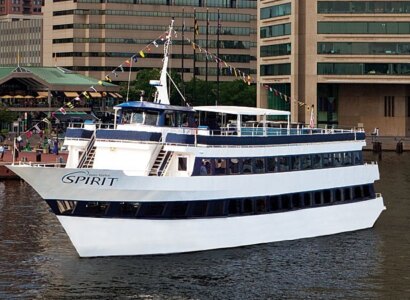 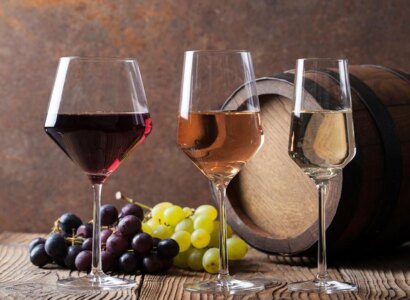 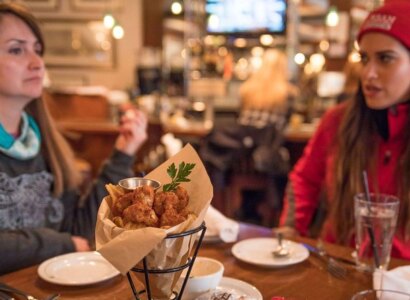 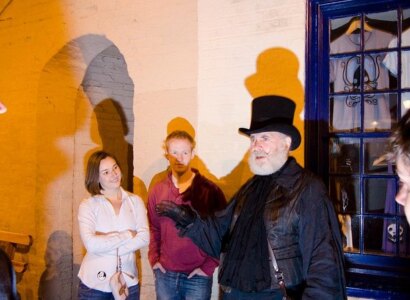 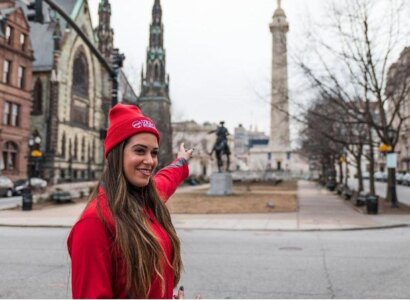 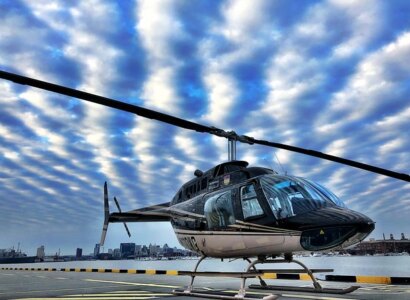 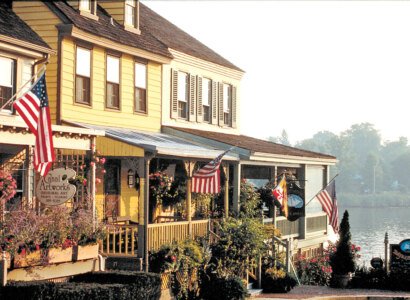 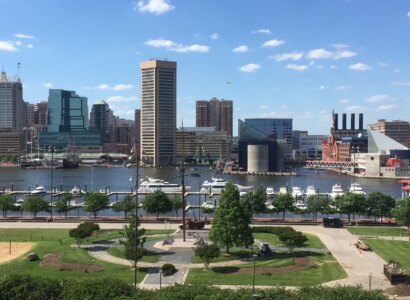 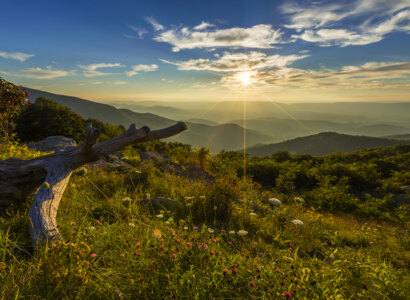 A Taste of the Capital Region 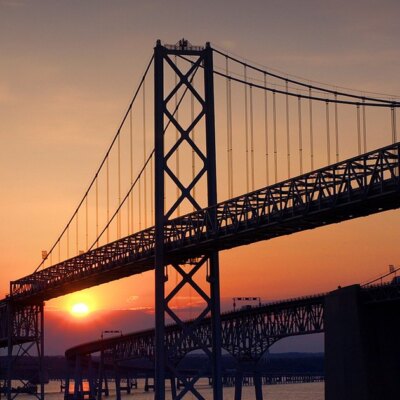 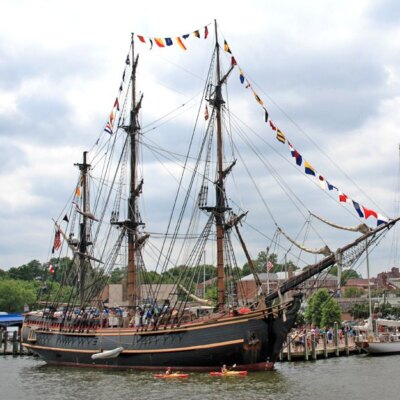 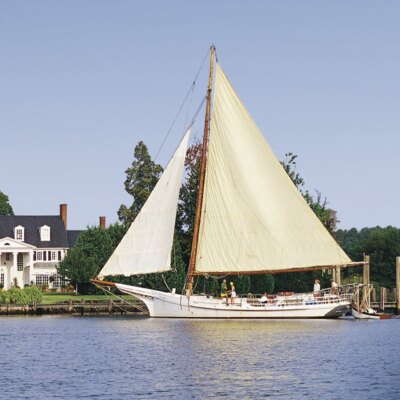