The Vikings, the first Europeans recorded to reach the new world, landed at L’Anse aux Meadows over 1,000 years ago. Norse sagas had spoken of their discovery for centuries. But whether it was merely myth had always been debated.

Until the discovery of a small cloak pin in 1968, by archaeologists Helge and Anne Stine Ingstad, changed everything. This and subsequent archaeological discoveries proved Leif Erickson and crews of Norse explorers settled here in Newfoundland and Labrador (or Vinland as they called it). 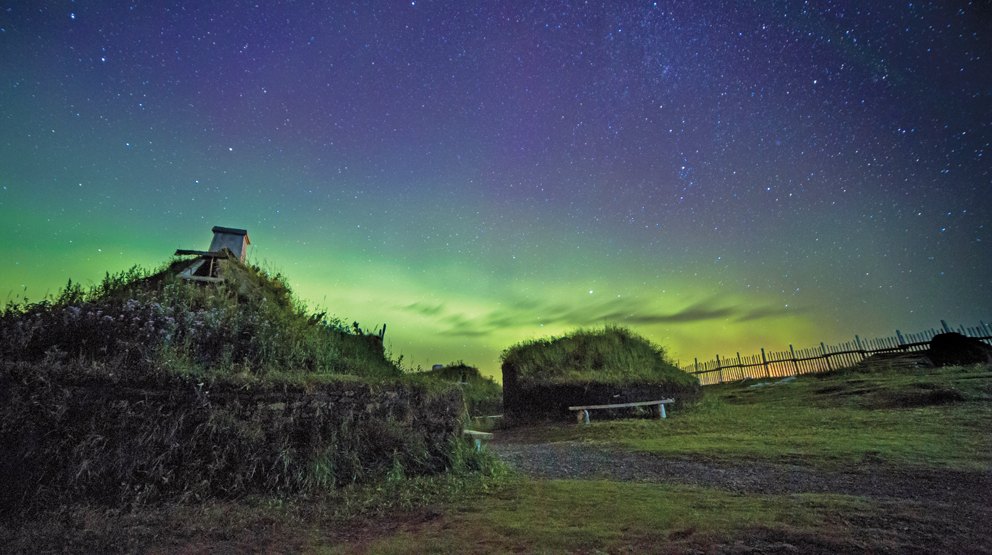 L’Anse aux Meadows National Historic Site, a UNESCO World Heritage Site, is the only authenticated Norse site in North America. Today, your visit will transport you back to where Vikings once stood. At the Viking Encampment, you can try blacksmithing or weaving, and talk to characters who will bring the Viking history to life. In the evenings, gather around the skáli (kitchen) and hear heroic and tragic tales of Thor, Loki, Erik the Red, and more from the Sagas. 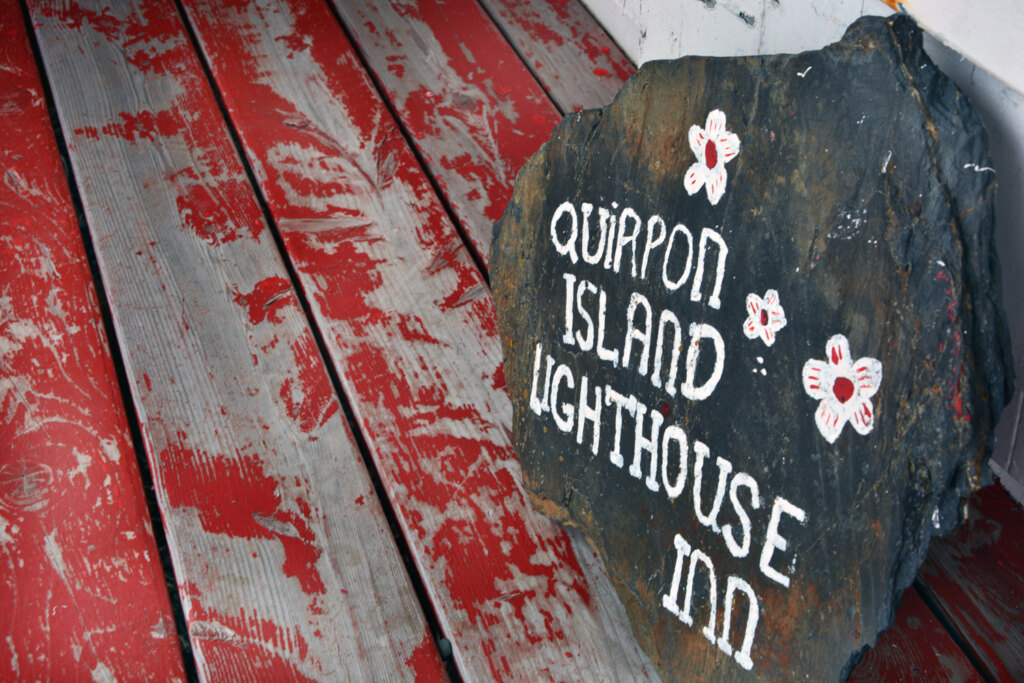 Just two kilometres down the road from L’Anse aux Meadows is Norstead, a recreated Viking port of trade. Here you can challenge yourself with a traditional Norse game, learn to throw an axe, spin yarn, or take a pottery lesson. You can also step aboard Snorri, a replica of the Viking ship that retraced Erickson’s course from Greenland to the Meadows.

Main Brook, on the Great Northern Peninsula of Newfoundland, is essentially a fishing and felling community of less than 300 residents. This idyllic location, on the southwest shore of Hare Bay, can be reached at the northern tip of the infamous Viking Trail. Over the centuries, the village has experienced French and English colonies which have influenced the charming character it portrays today. 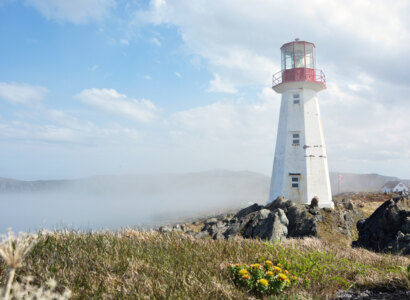 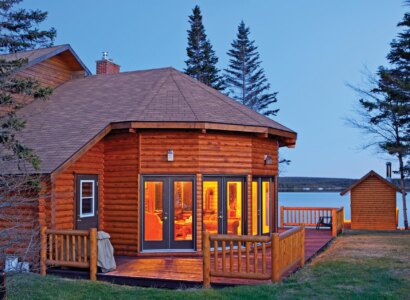 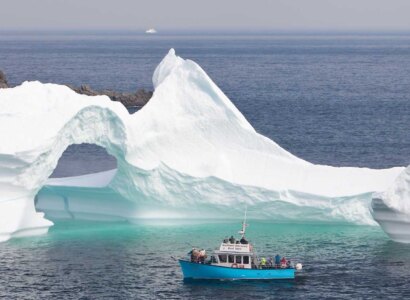 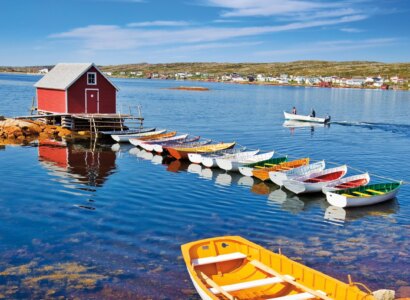 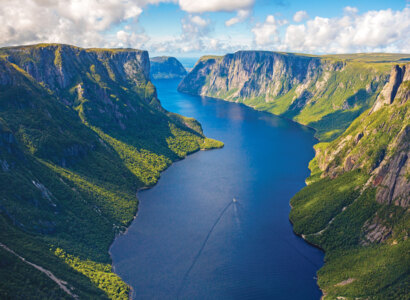 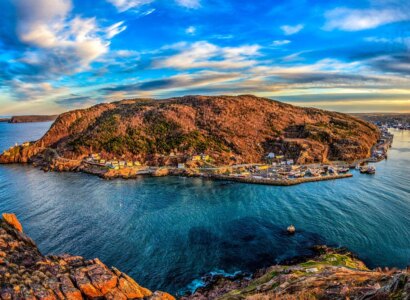 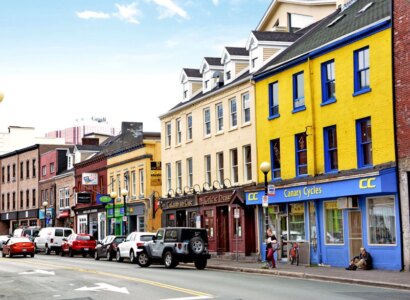 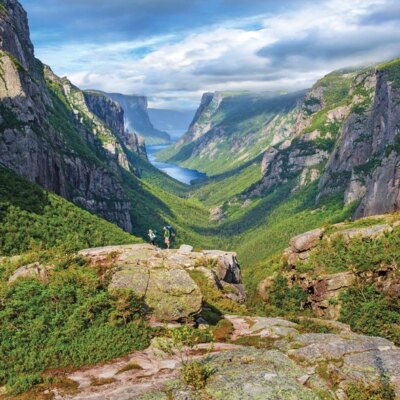 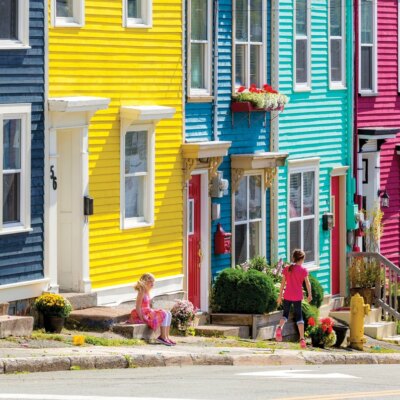 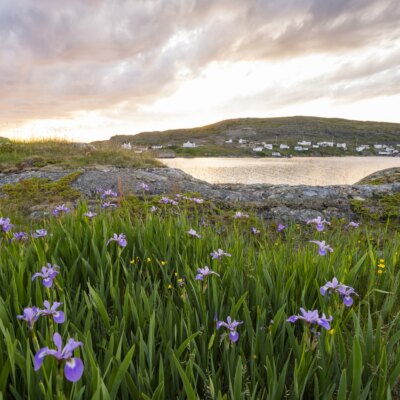 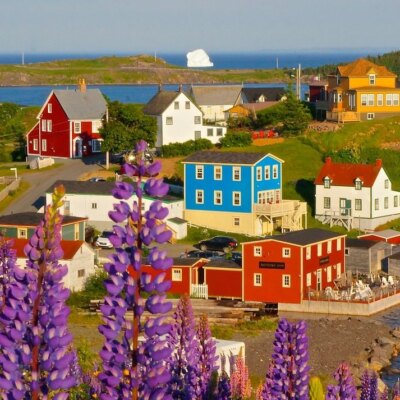